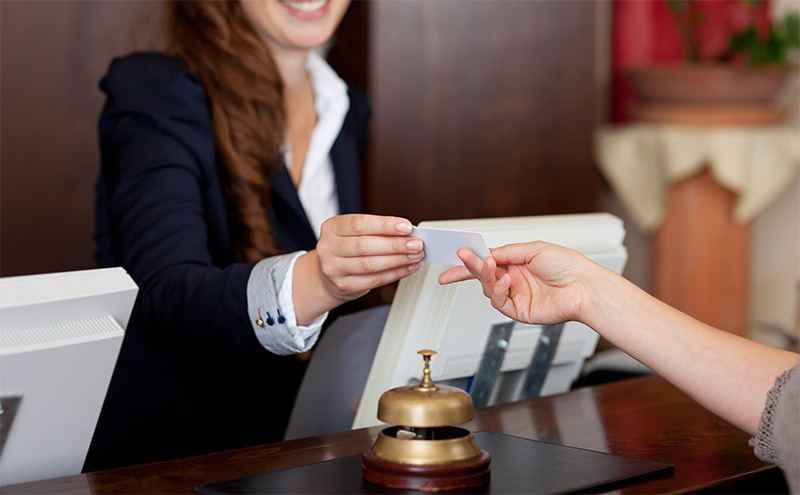 The proposed merger would see the two hospitality associations form new trade body, UKHospitality, which the groups say will create a “powerful new voice” for the UK’s hospitality sector.

The new body, which will represent a claimed 700 pub, restaurant, hotel and nightclub companies – totalling 65,000 venues and two million workers, will represent the hospitality sector on “the big strategic, structural and regulatory issues and deliver policies to support its strong growth trajectory”.

UKHospitality will also see the creation of a new board, whose members will include Steve Cassidy of Hilton, Bob Ivell of Mitchells & Butlers, Peter Marks of The Deltic Group, Alex Salussolia of Glendola Leisure and Calum Ross of Loch Melfort near Oban.

Kate Nicholls, current chief executive of the ALMR and proposed chief executive of UKHospitality, said the proposals have been recommended to BHA and ALMR members and an extraordinary general meeting (EGM) will be held next month to approve them.

“This sector is a vital, dynamic economic powerhouse whose importance is clear in our communities, our high streets and our everyday lives,” she said.

“Faced with unprecedented political and regulatory pressures, now more than ever it requires the strongest and most effective voice within government.”

“UKHospitality will be that vital voice and I am relishing the prospect of working with members to deliver both strong and connected relationships with government and a shared ambition to reshape the future of hospitality.”