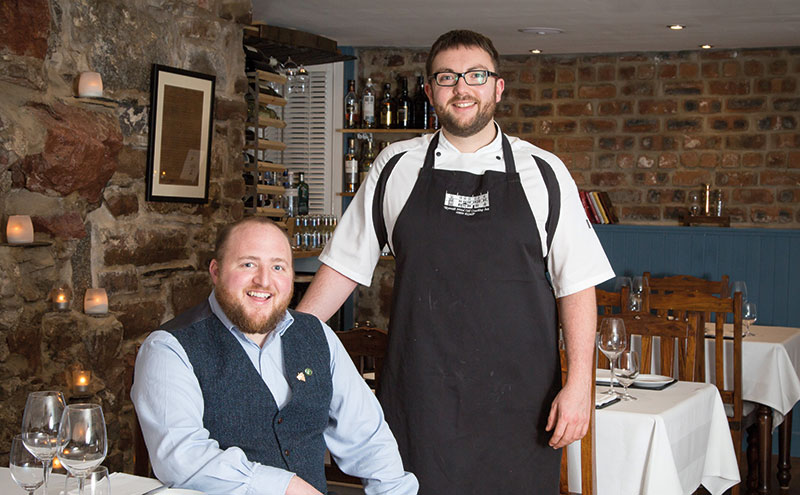 AN Argyll restaurant has been relocated into the town of Oban after outgrowing its original village premises during its first year of trading.

Etive Restaurant, which opened in early 2017 within the Taynuilt Hotel in the village of Taynuilt, around 12 miles from Oban, opened on Friday (January 12) in the former Light of India restaurant on Oban’s Stevenson Street.

Operators chef John McNulty and sommelier David Lapsley (pictured) said they plan to maintain the ‘where sea meets land’ ethos of the original restaurant in their new joint venture.

McNulty said it is “very exciting to be joining Oban’s culinary scene and introduce what we do to an even wider audience”.

The Taynuilt is currently closed as its bedrooms undergo a major refurbishment; it’s due to reopen later this year.