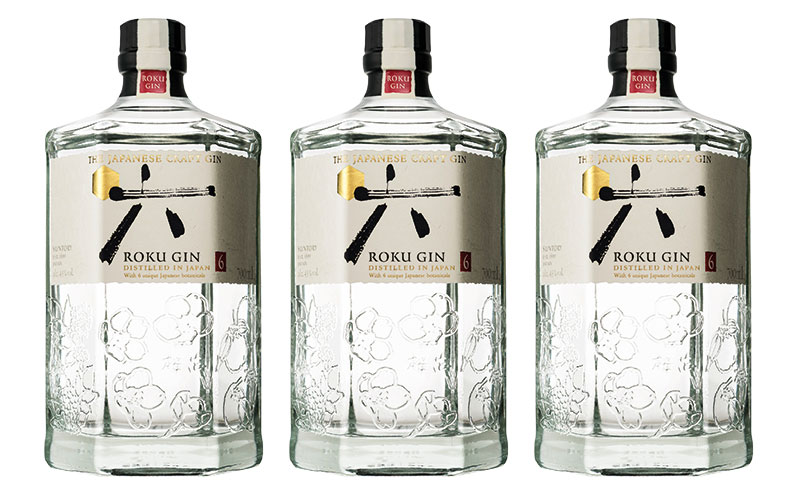 THE number six had a major influence on a new premium gin launched by spirits giant Beam Suntory.

Roku, which means ‘six’ in Japanese, is produced in Osaka using six botanicals and is packaged in a hexagonal bottle with one of the Japanese botanicals embossed on each side. The distinct flavours of sakura flower, sakura leaf, yuzu peel, sencha tea, gyokuro tea and sansho pepper are said to give the 43% ABV gin a “subtle yet sophisticated profile with a smooth and silky texture punctuated by yuzu top notes and a crisp, clean, spicy finish”.

Roku was launched last month in 50 bars across the UK, including Montpeliers and Gin 71 in Edinburgh and The Anchor Line and Dakota Deluxe in Glasgow.

Johna Penman, head of brands for Beam Suntory at distributor Maxxium UK, said: “We firmly believe that Roku will stand apart as the definitive Japanese gin in the UK’s growing premium gin category, both in the on-trade and off-trade as we look to expand the reach of Roku nationwide in 2018.”