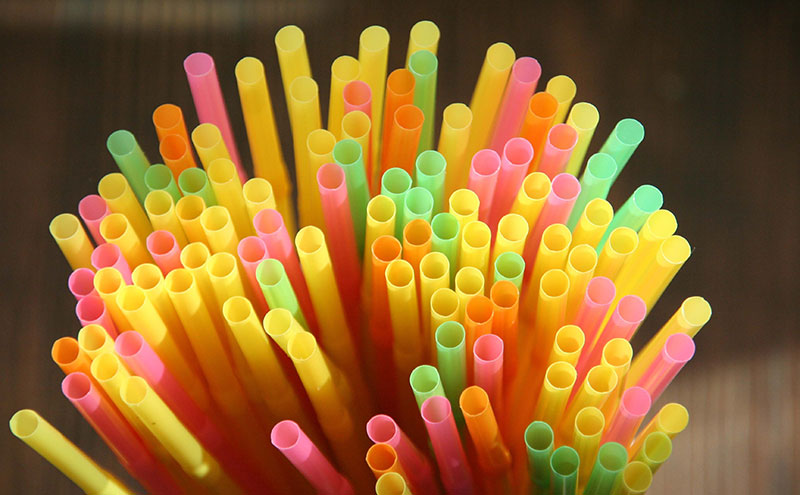 SCOTLAND’S pub, bar and restaurant operators have been urged to stop automatically handing out plastic straws as part of a wider campaign to ban the use of plastic drinking straws in Scotland and the UK.

Kate Forbes, MSP for Skye, Lochaber and Badenoch, launched her Final Straw campaign at the Royal Hotel in Cromarty – said to be one of the first businesses in her constituency to ban plastic straws in favour of biodegradable ones – and is calling on pubs, bars and restaurants across the country to only provide biodegradable alternatives, such as paper straws.

Acknowledging that some chains and individual businesses have already implemented such a ban (switching to biodegradable straws or eliminating them altogether) Forbes said: “I hope others will follow their lead.

“The ridiculous thing is that most people don’t ask for a straw and they don’t want one, but pubs and restaurants automatically pop it in their glass,” she said.

“That plastic straw could end up in our seas, causing damage to wildlife.

“Alongside our coastline, plastics are choking our seas, damaging the environment and risking the lives of seabirds and sea creatures.”

Forbes, who sits on the Scottish Parliament’s Environment, Climate Change and Reform Committee, wants to see an outright ban on plastic straws.

Forbes has reportedly asked the Scottish Government to look at the issue, with the government said to be “considering a number of options”. But Forbes added that any outright ban would have to be UK-wide.

“Any ban has got to be UK-wide, because the sea does not respect country borders and plastic straws washed out to sea in the south of England could easily end up on the Highland coastline,” said Forbes.

Various Scottish venues have already moved to ban plastic drinking straws, including the likes of Glasgow-based Halloumi, as well as chains such as All Bar One and Wetherspoon.

The Final Straw campaign has been backed by the Marine Conservation Society, which itself is calling on the government to implement a levy similar to the 5p carrier bag charge on other single-use items, such as coffee cups, plastic cutlery and plastic bottles to further reduce plastic entering the sea.