Alcohol Focus Scotland calls for legislation to be consolidated 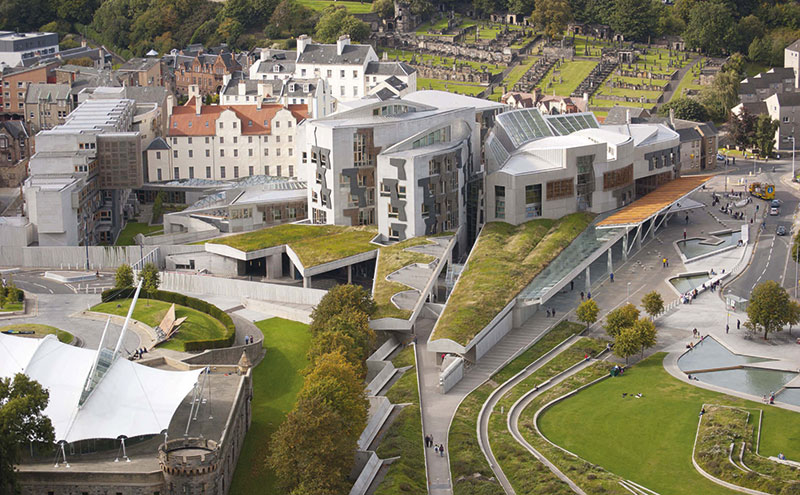 A NEW national licensing policy, updated guidance for licensing boards and consolidation of licensing legislation are among the recommendations Alcohol Focus Scotland (AFS) has outlined for the Scottish Government in a new report.

The health group’s Taking Stock document also calls on licensing boards to ensure their administrative processes are transparent, and says the Scottish Government should hold licensing boards to account if they fail to fulfil their statutory obligations, such as publishing a licensing policy statement.

Claiming that Scotland’s licensing system “needs clearer direction”, AFS said the current set-up is “too complex” and it is “difficult for local people to get involved in shaping policies and decision-making”; that there are “disagreements about the role and purpose of alcohol licensing”; and that licensing forums “aren’t functioning effectively so there is a lack of proper scrutiny of policy and decision-making”.

“It seems that every corner shop now sells alcohol, as well as many petrol stations, sandwich bars and coffee shops,” she said. “We need a clearer expectation from Scottish Government of how licensing can and should contribute to reducing consumption and harm in communities across Scotland.”

The SLTA, which has, along with other trade groups and licensing lawyers, previously called for the legislation to be consolidated and board guidance updated, welcomed a number of the report’s recommendations, including that the level at which licensing fees are capped should be subject to a “full cost recovery analysis”.

“I also agree that the promised revisals to the statutory guidance need to be hurried along as a priority – particularly since a number of boards have already started consulting on their new policy statements,” he said. “Otherwise, this is effectively a push for a wide-ranging, radical overhaul of the system based on one licensing objective – and I expect the Scottish Government accepts that the trade really needs a very long holiday from more legislative challenges.”

The Scottish Government said it is due to introduce a “refresh” of its alcohol strategy early this year, and that it is currently working with stakeholders to update guidance for boards.

“We always try to make sure legislation is not unduly burdensome and complicated,” said a spokesman. “That is why the Air Weapons and Licensing (Scotland) Act 2015 addressed parts of the law which were not operating as effectively as they could have been. The Scottish Government is currently focused on the implementation of a wide range of provisions within the 2015 Act.”