THE Scottish Government’s proposed 50p minimum unit price (MUP) for alcohol could increase the price of around 70% of alcohol sold through the off-trade, says the Institute for Fiscal Studies (IFS). 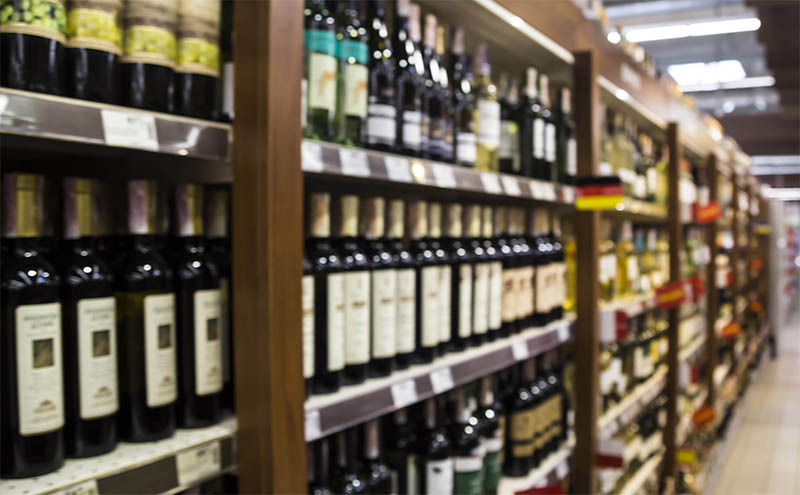 IFS researchers, taking prices from across the UK into account, said in a briefing note published today (December 15) that purchases of lager and cider will be most affected by a minimum unit price of 50 pence.

For example, IFS states that, under a 50p minimum unit price, a 20x440ml of a mainstream branded cider would double in price, from £11 to £22. But it added that price increases would be seen across all alcohol types.

The majority of fortified wine, wine and spirits are also currently priced at less than 50 pence per unit, said the IFS, which means the per-unit price of these categories would increase by 39%, 24% and 23% respectively.

The Scottish Government has announced that a minimum price for alcohol will be introduced on May 1, 2018. It is currently consulting on the plans. Scottish ministers are seeking views from people, businesses, public bodies and interested parties regarding the preferred 50 pence price, with a deadline of January 26, 2018.

Martin O’Connell, associate director at IFS and co-author of the briefing note, said the introduction of minimum unit pricing will affect everyone who purchases alcohol.

He said while a minimum unit price “will lead to substantial increases in alcohol prices that will also impact on many moderate drinkers”.