Edinburgh council proposes tax on visitors to the city 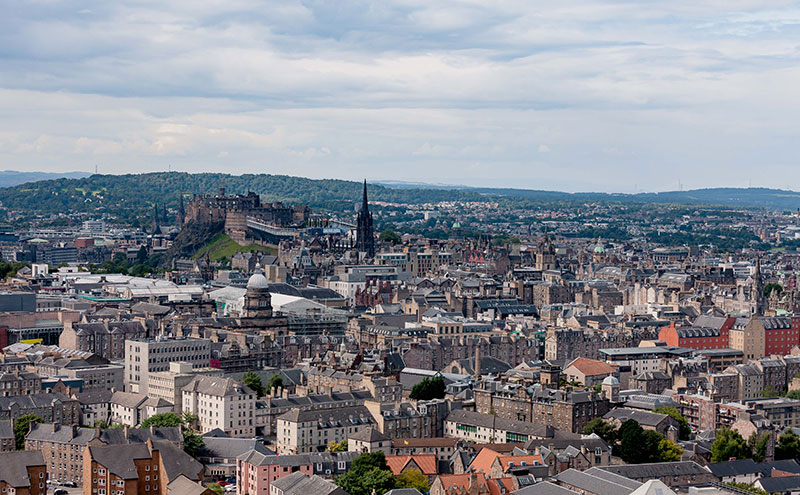 EDINBURGH City Council is pursuing additional tax powers from the Scottish Government to implement a new charge on visitors in the face of widespread consternation from the hospitality industry.

The Scottish Government has previously ruled out a so-called ‘bed tax’ being introduced in Scotland; but new proposals, backed and lobbied for by the Convention of Scottish Local Authorities (COSLA), would devolve discretionary tax powers to local councillors.

Adam McVey, the leader of Edinburgh City Council, told SLTN proposals for a tourist tax are currently being developed and confirmed a charge on occupied hotel rooms, a tax which is utilised in parts of Europe and the US, will form part of the council’s plans.

The plan has been floated several times previously by different local authority administrations and has drawn fire from those operating in the sector, who say it would be detrimental to the country’s tourism industry, which contributes around £6 billion to Scotland’s GDP.

Willie Macleod, executive director of the British Hospitality Association (BHA), Scotland, slammed the move saying the council was “once again showing complete disdain for our industry”. “This punitive measure will damage the whole industry, which makes a massive annual contribution to the Scottish economy and employs almost 222,000 people,” he said.

“Hotels will have no option but to pass the charge on to their customers. It is a mistake to assume they are not price sensitive. We hear stories that tourist taxes in other parts of Europe do not damage their tourism but the vast majority of destinations where there is a tourist tax do not have a VAT rate of 20% on their hotels and tourism services.

“It will put an additional levy on top of the second highest VAT in the EU. We think that is iniquitous and inequitable.”

A spokesman for Edinburgh Hotels Association, which represents over 50 hotels in the capital, said there is no support amongst hoteliers for the move, adding that the tax would be “damaging for everybody”.

Gordon Henderson, the Federation of Small Businesses’ spokesman for Edinburgh, also hit out at the council’s plans.

“We’ve had this debate several times with Scottish councils – and specifically Edinburgh – but local authorities don’t seem prepared to listen to local firms.

“The Scottish Government has sensibly rejected proposals for such a levy so far. It would be hugely disappointing if they chose to give up on accommodation providers now.”

The SNP administration has refused to rule out devolving extra discretionary tax raising powers to councils. A spokesman for the Scottish Government said it will “continue to make sure that maximum possible resources go to local government”.