By Stephen McGowan, partner and head of licensing (Scotland) at TLT LLP 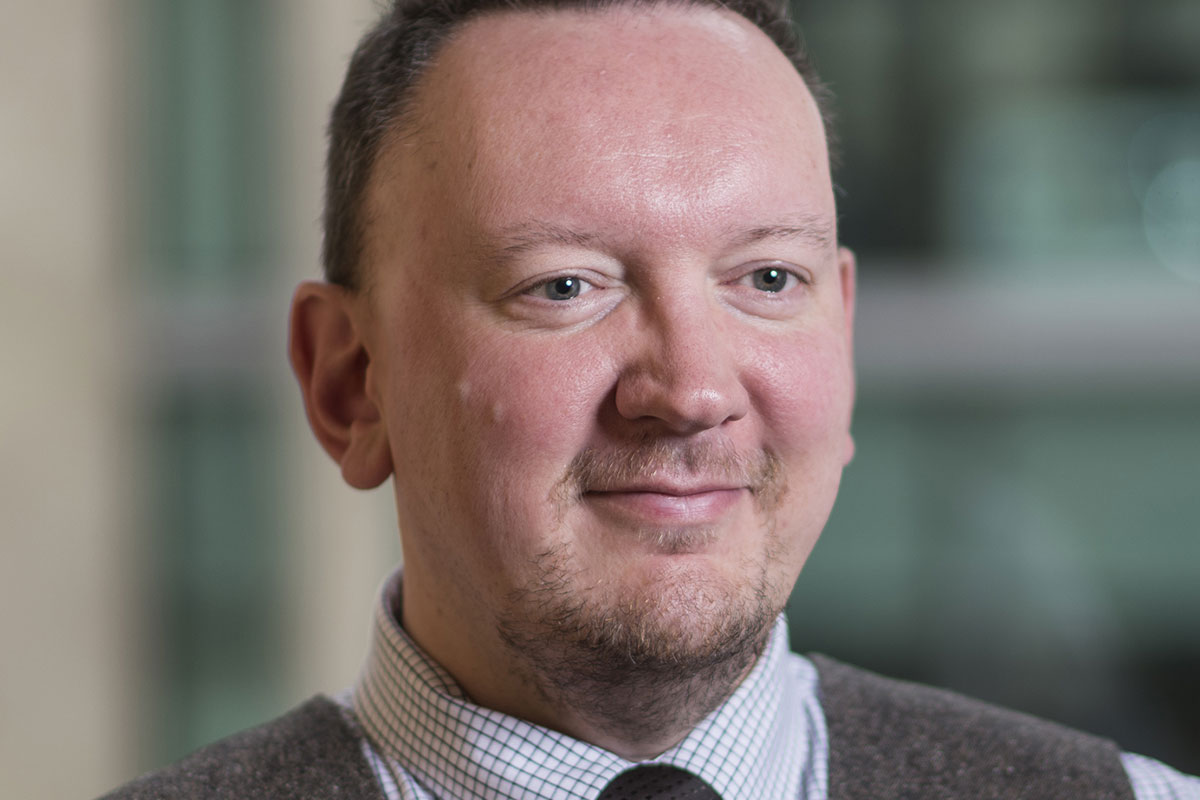 AIRBNB and other short-term let providers have been under special scrutiny across Scotland, particularly in Edinburgh.

Here the debate over their use has focused not just on antisocial behaviour, but also the wider issues of overtourism, the tourism tax and hospitality provision.

Recently, the chief executive of Airbnb, Brian Chesky, announced that the company would review its approach to so-called “party flats” following the deaths of five people at a house in Orinda, near San Francisco, on Halloween 2019, recognising some of its challenges.

Edinburgh City Council has taken a lead on this issue for some time, lobbying the Scottish Government to introduce a scheme, whilst four Edinburgh MSPs have also called for the introduction of a licensing system.

The government ran a public consultation on the issue, which closed in July 2019. Amongst other things, it suggested using the licensing system for Houses in Multiple Occupancy (HMOs) as a possible comparator system, as well as the potential to address issues through planning.

The government found a three-fold increase in the use of short term lets in the last three years, as a direct result of people looking for alternatives to traditional hotel and B&B or guest house accommodation. In Glasgow, for example, this was linked to “sport and music” tourism, whereas on Skye it was linked to a lack of more traditional hotel or guest house provision.

The consultation report also discusses what is deemed to be a “loss of a sense of community” due to the high turnover of residents. 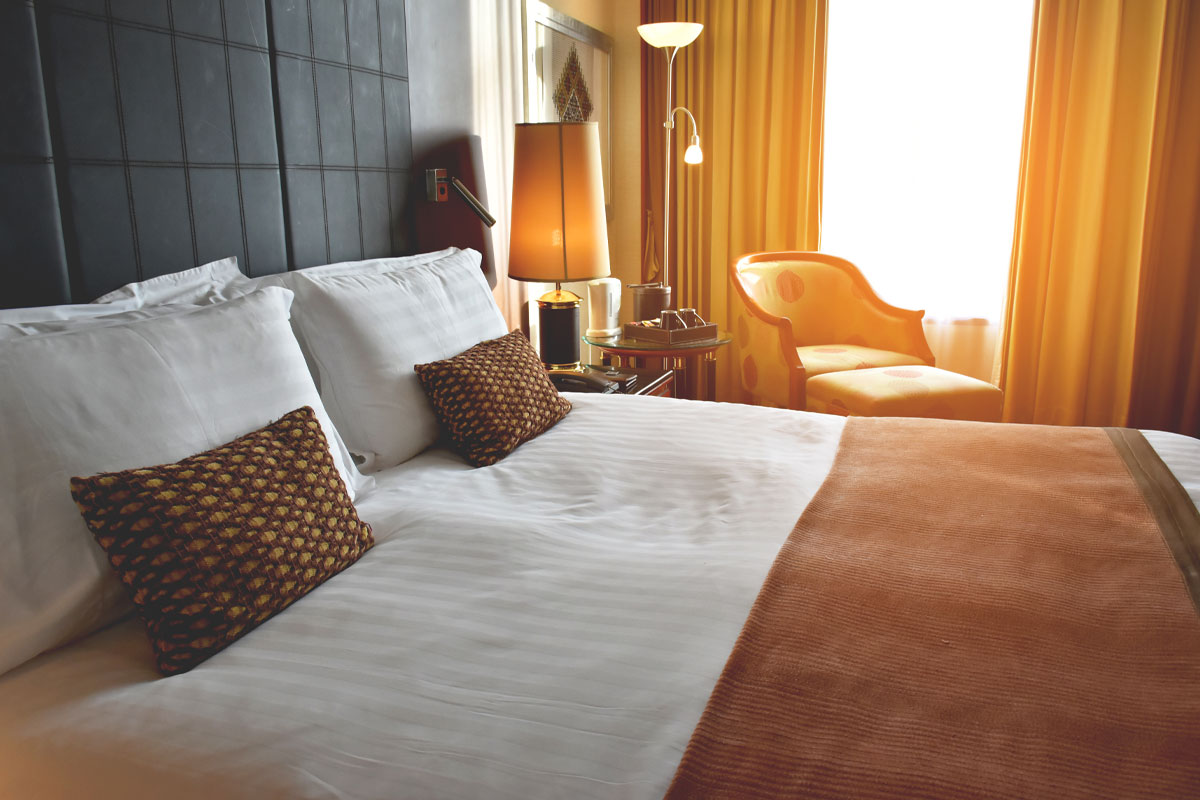 Some hoteliers and hospitality operators have raised concerns about the safety of residential properties being used for short term lets in this way.

Many point to the significant regulatory schemes they must adhere to, which do not apply to the likes of Airbnb, not just in terms of licensing but also fire and building safety and the general notion of the owner being held to be “fit and proper”.

It would be relatively straightforward, in my view, for the Scottish Parliament to amend the Civic Government (Scotland) Act 1982 to introduce a discretionary form of licensing for short term lets, leaving it up to each council to decide to implement it. This has been done on a few occasions in recent times, such as for taxi booking offices and knife dealers.

In fact, it is theoretically possible that councils could create this power themselves by amending their own definition of what they deem to be “public entertainment” and require short-term lets to hold a public entertainment licence, although the idea of a discrete licence type does seem more attractive.

If a licensing system is to be brought in, it would mean a flood of applications across key tourism areas and these would be subject to possible objections and hearings in the usual way. That would create cost for the people seeking to use their property for this purpose, but it would also allow neighbours and other people to have their say on a case by case basis, driving up standards.

Any licensing system is bound to be controversial.

It could capture a wide spread of businesses such as bed and breakfasts, hotels or hostels. And, similar to private hire drivers who are affiliated to Uber, it is likely that it will be the property owner or tenant who applies for the licence, not Airbnb.

I imagine there are some property owners out there who would not be overly happy about having to pass a licensing “fit and proper” test.

At the end of October 2019, the Scottish Government announced that there was significant support to introduce some form of regulation and it will make proposals known later this year, so watch this space.