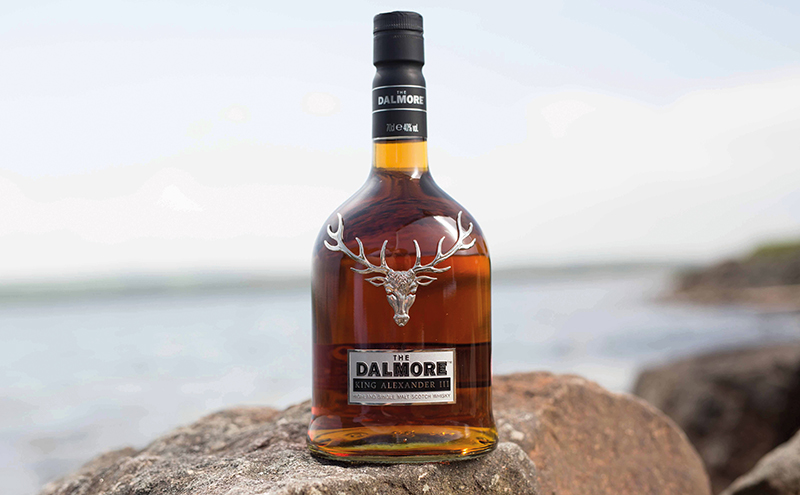 WHYTE & Mackay, the firm behind Highland distillery The Dalmore, has released what’s claimed to be the world’s only six-cask finish whisky, The Dalmore King Alexander III.

The result is said to be a complex yet smooth single malt, which leaves a finish of Christmas spices, and has aromas of red berry fruits.

Richard Paterson, master distiller at The Dalmore, said: “A bottle of King Alexander III is truly a privilege to give and receive during this festive time; the complex flavours of this unique whisky impart the taste of Christmas long in the mouth.”

The malt is named after the 13th century king of Scotland, who gifted the Royal Stag emblem to the Mackenzie Clan, members of which went on to own The Dalmore distillery.