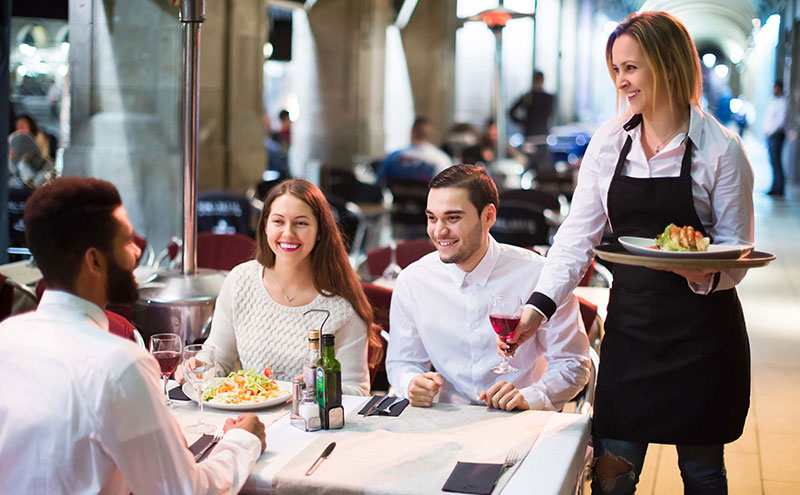 THE Scottish Government’s recently-released diet and obesity strategy, which outlines proposals to deter restaurants from selling food considered to be unhealthy, has been met with criticism from the industry.

The SNP administration launched a consultation on its new public health plans, A Healthier Future, late last month, which revealed a series of strategies for improving Scots’ diets.

Among the proposals were plans for increased regulation on the out of home food sector, which the consultation document said was “skewed towards less healthy options”, with a sector specific strategy scheduled for summer 2018.

However, the consultation paper established the government’s approach would include action on calorie labelling, portion size and calorie cap options as well as promotions and marketing in the hospitality sector.

That revelation drew the ire of Willie Macleod, executive director, Scotland, at the British Hospitality Association, who claimed such proposals would hinder the nation’s hospitality industry.

He said: “Mandatory measures and regulations will be an additional legislative burden for business. Increasing financial pressure on businesses will see businesses forced to further cut costs, and could see price rises for consumers.

“We urge the Scottish Government to consult closely with the out of home food industry and gather hard evidence on the potential impact of mandatory menu labelling and controls on portion sizes, such as calorie caps.”

Andy Willox, the Federation of Small Businesses’ (FSB) Scottish policy convenor, warned that the plans may damage businesses, saying: “These proposals could have huge implications for Scotland’s independent food businesses, many of whom already face spiralling overheads and challenging competition.

“Firms of this sort have faced a slew of recent regulatory changes. As a consequence, many Scottish businesses would argue that it can be challenging to keep up with Holyrood’s demands.

“At a time when the economy is on a knife-edge, Scotland needs to ask whether these reforms are a sensible course of action.”

A Scottish Government spokesperson said that relevant stakeholders will be engaged as the strategy is developed.