Approach to extended hours varies from area to area 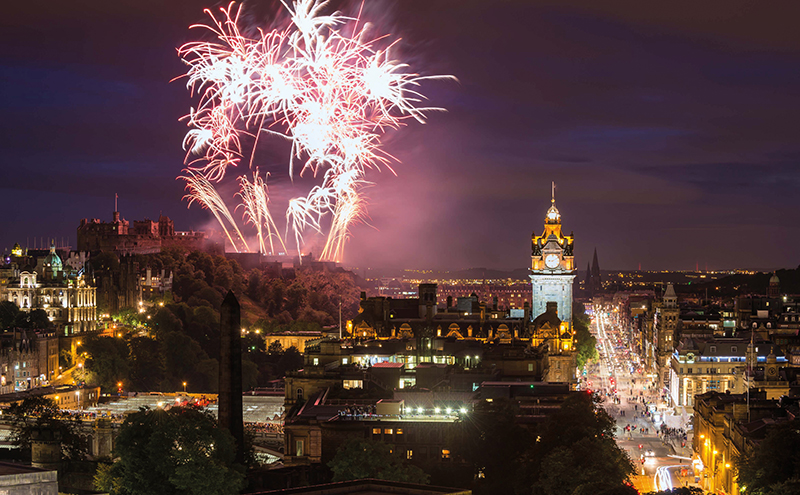 OPERATORS seeking to extend their licensed hours over the festive period are being urged to check for potential application deadlines with their local licensing board.

While many boards will, during a set period over the festive season, offer automatic extensions for on-trade premises which incorporate seasonal variations in their operating plans, those looking for additional hours may require consent.

And festive hours policies, as well as extensions, vary from board to board.

Aberdeen licensing board will allow all “on consumption” premises to extend their licensed hours by one hour beyond their terminal hour on December 24 and 31 without making an application for an extension. But those looking for extensions to their hours beyond that one hour, and outwith the dates specified, have until November 3 to submit an application to the board.

In Edinburgh, premises which have made provision for extended hours in their operating plans will benefit from an additional two hours’ trading (unless otherwise specified) between December 18 and January 3; those that do not have seasonal variations in their operating plan can make an application, with the usual statutory timescales remaining in place.

Meanwhile, Highland licensing board will allow on-trade premises to trade for one hour beyond their terminal hour – on the condition that the premises has a statement within its operating plan to take advantage of the festive period hours as set out in the board’s policy statement. They must give advance notice to the board and to police on the nights on which they intend to stay open for these hours, however, and make applications for other hours extensions by no later than December 1.

Colin Wilkinson, secretary of the Scottish Licensed Trade Association (SLTA), said it is “crucial” operators check whether or not their premises operating plan automatically gives extra trading hours over the festive period. “If your operating plan does not, you will need to apply to the board for an extension of hours and the deadline for making applications is, in some areas, the beginning of November,” said Wilkinson.