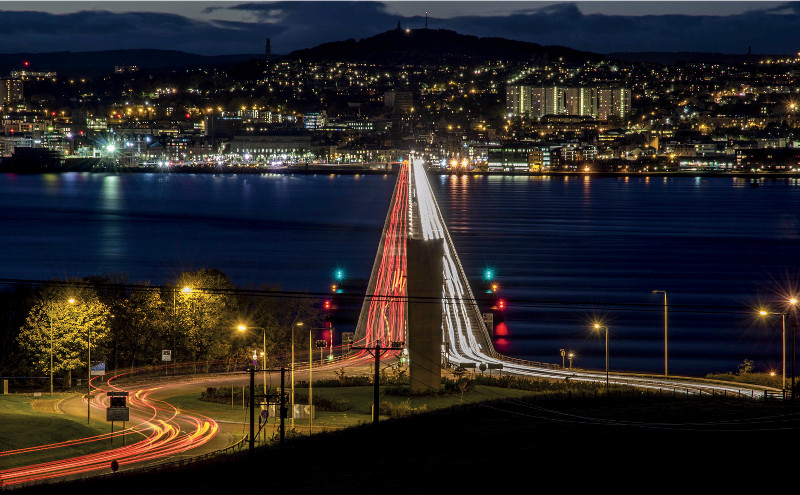 LICENSING lawyers have told SLTN they are “disappointed” in the overprovision consultation launched by Dundee licensing board earlier this month.

As reported in SLTN (October 12), the licensing board has stated that its preferred approach to overprovision is to declare the entire city overprovided in terms of both on and off-sales premises, although there would be an exemption for hotel bars and premises that principally serve alcohol with food. The consultation homepage cites reports from the Dundee Alcohol and Drugs Partnership (ADP) and the licensing clerk as the basis for the position.

The board is consulting on the policy until November 24.

However, lawyers said the wording of the questionnaire showed the board has already made up its mind.

“It seems they’ve made their mind up on the strength of one presentation by [the ADP],” said lawyer Janet Hood.

“The consultation appears to be a choice between what restrictions they want to make, rather than whether there should be restrictions at all.”

He warned that the board will “miss a trick if the policy is too severe”.

“I get the fact they may want to say a general blanket ‘no’ to new off-sales and so on,” said Hunter.

“For example, West Dunbartonshire licensing policy has guidance on how one might get an exception to the general exclusion in the policy ie. employment, economic benefit and so on.

“The danger for Dundee is that if they seek to close the door with no guidance on exceptions, they will simply put off good applicants making applications for fear of wasted investment.”

Hunter also took issue with the wording of the consultation questionnaire, which asks respondents to suggest which areas – or “localities” – the city should be split into for the purposes of overprovision (as opposed to the board’s preferred approach of considering the entire city as one ‘locality’).

“It is for the board to determine localities, not public consultees,” said Hunter.

And Jack Cummins of Hill Brown Licensing questioned the strength of the statistics in the ADP report.

Referring to a landmark legal case last year, where the previous overprovision policy was defeated by supermarket chain Aldi, he said: “In the Aldi appeal, where the policy was subject to an impressive forensic dissection, and if the policy ultimately formulated by the board is ever challenged, I would expect reliance on the ADP report to feature in arguments.”