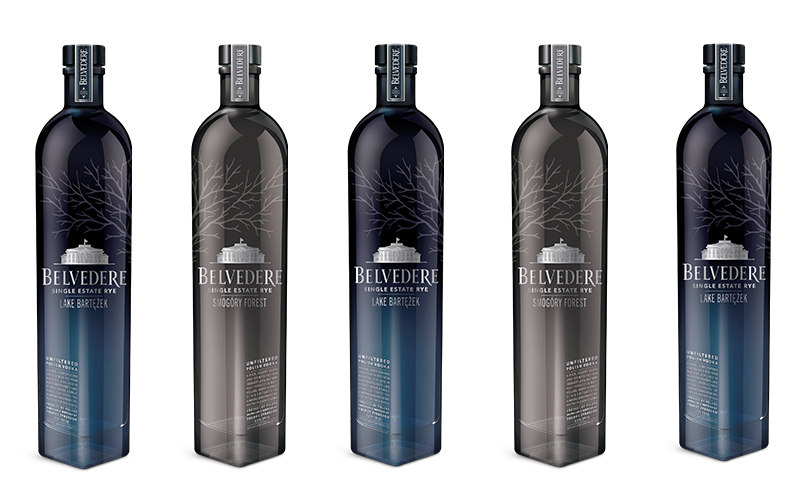 The new series comprises two vodkas, Smogóry Forest and Lake Bartężek, each named after the village of the estate where they were made.

Belvedere parent firm LVMH said the series represents an “exploration into the idea of terroir (soil, topography, and climate) in vodka”.

The Belvedere team is said to work with only eight farms and makes its Polish rye vodka from only Dankowskie Diamond rye.

Selecting just two farms for the series, LVMH said it wished to profile the distinction in the same rye from the forested Smogóry and the lakeside Bartężek.

“It is the next phase of our quest to show that there is refinement, discernment and extraordinary quality in vodka. It also reflects our commitment to exceed expectations and ability to draw out nuanced flavours.”