Trade calls for personal licences to last a ‘lifetime’ 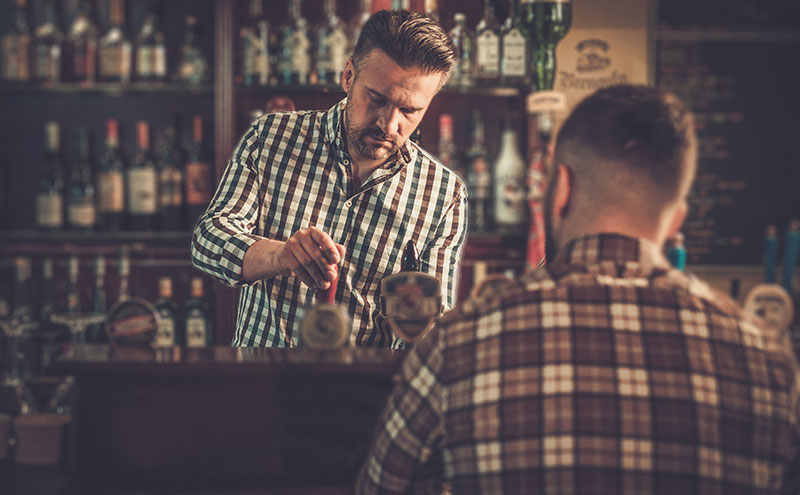 SENIOR figures in the licensed trade have called on the Scottish Government to scrap the ten-year lifespan of personal licences, advocating that licences should last for a ‘lifetime’ once they are acquired.

At present, thousands of personal licences are up for renewal in 2019 as the initial set of licences issued under the 2005 Licensing (Scotland) Act approaches expiration.

Speaking at last week’s Best Bar None Glasgow licensing conference, Archie Maciver of legal firm Brunton Miller called on Holyrood to follow the example of Westminster, which has removed the ten-year lifespan of personal licences down south.

He said: “The fundamental concern I have is: what is the purpose of renewing your personal licence after ten years?

“The English system has been changed whereby they decided not to go through this performance again as far as personal licences are concerned.

“I think the money, the time and the effort that goes into personal licences and the renewing of them would be far better spent on getting good, fuller training programmes in place, that are more in tune with what operators have to do in terms of running their businesses.”

In 2014, thousands of personal licences were revoked after personal licence holders failed to undertake mandatory refresher training and notify their board before the deadline.

There are fears that a similar situation could arise in 2019 (as reported in SLTN September 28) if the Scottish Government does not outline requirements well ahead of the deadline.

At the Best Bar None conference, Matthew Reilly, managing director of Suburban Taverns, agreed that personal licences should have a “lifetime” duration.

He said: “My own thought would be that it should be a lifetime licence once gained and that then there should be ongoing training that keeps it live.

“I think the administrations in all licensing departments are already under pressure and it’s important that the government makes the appropriate moves in order not to overburden these departments in carrying out their diligent duty.

“We have plenty on our plates just in the mere operation of premises without being unduly caught up in administration, looking at timelines, deadlines and so on in order to meet the unnecessary limitations.”

The removal of the ten-year lifespan was also backed by Glasgow City Council’s licensing legal manager, Mairi Miller, who said licensing boards’ time “could be much better spent on other things”.

However, a spokesperson for the Scottish Government said there are “no current plans to amend the process” as “the current renewal process allows licensing boards to ensure that the holder of a personal licence is an appropriate person to hold that licence”.