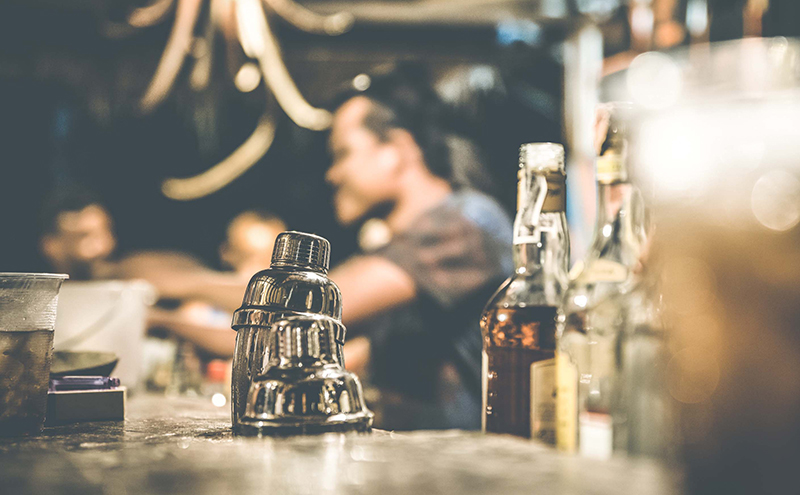 OPERATORS and trade groups are split over the Scottish Government’s response to the Barclay group’s business rates review.

Following the publication of the  group’s recommendations last month, which were criticised by the trade for failing to suggest any reform of the system used to calculate the rateable values (RVs) of hospitality businesses, finance secretary Derek Mackay responded by pledging to extend the current 12.5% cap (14.75% in real terms) on business rates rises to 2018/2019.

He also urged the sector and assessors to continue working together on alternative methodology for calculating non-domestic rates for licensed trade businesses, whose RVs are currently based on turnover, compared to square footage in other sectors.

In a joint statement, the British Hospitality Association (BHA), Scottish Licensed Trade Association (SLTA) and Scottish Tourism Alliance (STA), which campaigned heavily for a review of the business rates revaluation methodology applied to hospitality and licensed trade businesses, said they were “hugely encouraged” by Mackay’s recommendations.

“We welcome the finance minister’s recommendation that the methodology for calculating business rates continues to be reviewed with the aim of shaping a more equitable system for all businesses, irrespective of size or ownership,” said the group in a statement.

Speaking to SLTN, Willie Macleod of the BHA said he is “very pleased” that Mackay has urged the sector and assessors to work towards a new methodology.

“I think he has listened and by taking the decisions he’s taken I think he shows that he’s sympathetic to the case we’ve been making,” he said.

But operators still have concerns about the Scottish Government’s response to the Barclay review.

While Derek Wallace of Reds Restaurant in Edinburgh welcomed both the extension of the business rates cap and the continued exploration of new methodology to calculate licensed trade businesses’ RVs, he said he is concerned about the lack of a timetable to implement such a radical change to the system.

“On the one hand I do welcome Derek Mackay’s political moves to try and review the situation, but on the other hand I’m really concerned that there’s no timescale on it at all – there’s no urgency,” he said.

Meanwhile, Ian Watson, owner of the Cullen Bay Hotel in Moray, criticised the extension of the business rates cap, saying that 12.5% (14.75% in real terms) “is [still] itself a huge rise”.

He added that responsibility must be taken to bring about the change required to the calculation of licensed trade RVs, saying: “Someone has to take this by the scruff of the neck and get it fixed – and it has to be the [Scottish] Government.”