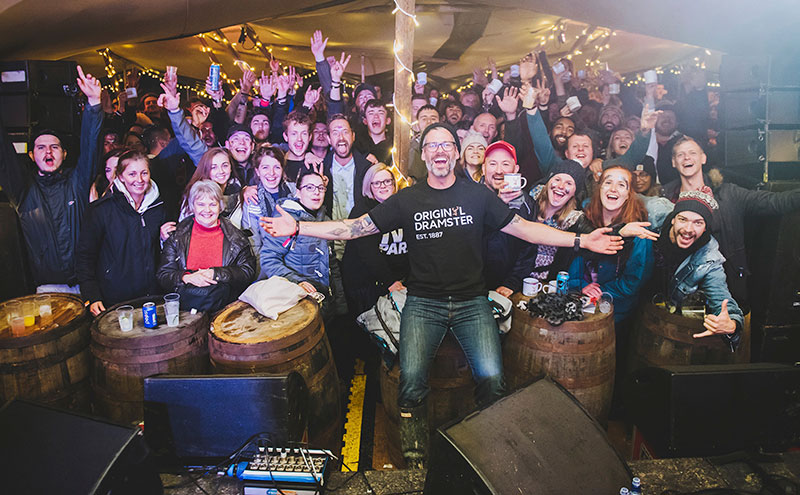 MORE than 350 members of the Scottish on-trade descended on Dufftown for the inaugural Glenfiddich Festival Experiment.

“The crowd were in the best of spirits throughout and it was clear that nothing was going to stop them seeing this first festival be a huge success,” he said.