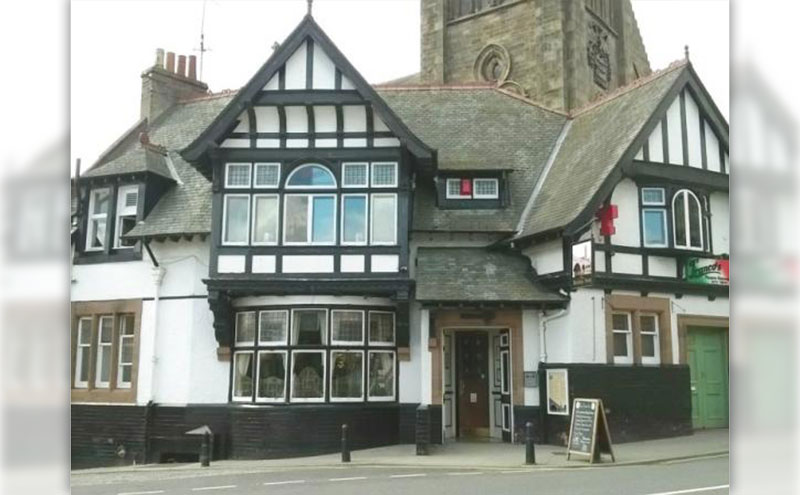 A BORDERS inn has been named CAMRA’s Scotland & Ireland Pub of the Year for 2017.

The Bridge Inn, which is located in Peebles town centre, won the competition, which is judged by CAMRA members and seeks to recognise “the exceptional standard of pubs selling real ale”.

The Peebles pub will now go up against a further 16 venues from across the country in CAMRA’s UK Pub of the Year competition.

CAMRA’s Sarah Bellis described the Bridge Inn’s win as a “fantastic achievement”. “The Bridge Inn has been a much-visited pub by CAMRA members for many years and the title is well deserved,” she said.