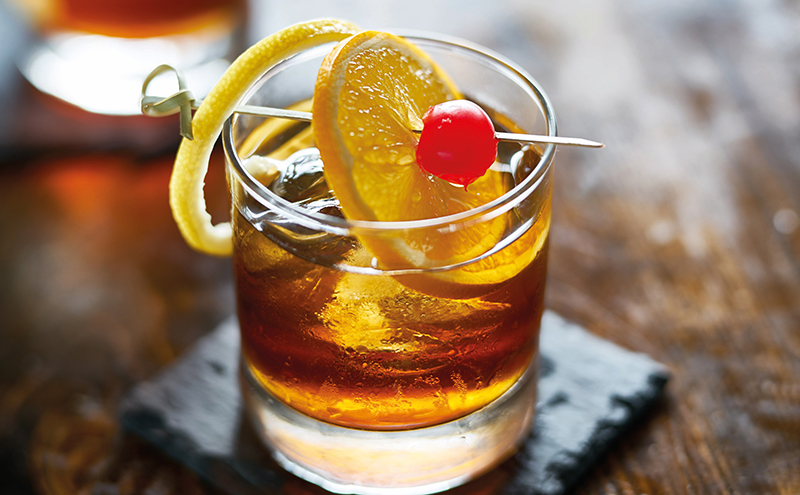 AS Scotland’s national drink, it is unsurprising that whisky remains one of the most valuable drinks categories to the Scottish on-trade, with sales of the spirit worth £112.6 million in the past year, according to CGA figures provided to SLTN.

Although that’s not to say Scotland has reached ‘peak whisky’, and firms have said there’s still much that can be done to enhance sales of the spirit in Caledonian outlets.

Drinks companies have advised that, by taking steps to appeal to consumers who wouldn’t normally drink whisky, as well as improving the offer to drinkers who already know their way around a good malt, outlets can stand to grow sales.

“We fully expect the sales of single malt to continue on a steady path if not potentially grow over the next 12 months,” said Scott Dickson, marketing manager at Loch Lomond Group, owner of brands including Glen Scotia, Inchmurrin and Inchmoan.

“There continues to be a high level of interest in single malt and we see more activity in bars using single malt as a base for inventive new whisky cocktails as well as the classics.”

Cocktails and other alternative serves were promoted by several firms as a way of making the whisky category more accessible to a wider audience.

Steven Shand, brand manager at Wemyss Malts, said the introduction, publicising and upselling of a simple range of whisky cocktails will tempt patrons “that would usually never touch the stuff”.

We see more activity in bars using single malt as a base for inventive new whisky cocktails.

The thriving cocktail scene was credited too by a spokeswoman for William Grant & Sons, who said mixology can help maximise takings from whisky.

“As with other categories, cocktails are increasingly becoming an enabler for consumers to get into whisky as it makes the taste experience more accessible, particularly when many consumers can find neat whisky consumption challenging,” she said.

He said: “We have seen first-hand the benefit of promoting alternative whisky serves and cocktails following our involvement in music festivals where we activate the brand with whisky bars primarily focusing on whisky cocktails.

“The resounding feedback is from customers who are surprised at themselves: I don’t normally drink whisky but I love that cocktail.

“It definitely has an impact on our brand spirit sales, especially with those who are not traditional customers in the category.”

It needn’t be as creative as introducing new drinks lists, however.

In fact, firms said that whisky sales in many outlets could be reinvigorated with just a few simple tweaks to the offer.

“I think the industry could look at the gin sector and note how the perfect serve and theatre are working in tandem to engage with the consumer,” he said.

“People often buy with the eye and the more we can do to entice the new consumer with malts of the month, flights and tasting events – while also looking at the versatility and sheer range of Scotch then we are heading in the right direction.”

There is also scope for a modern take on the traditional ‘half and a half’, according to Shand at Wemyss Malts.

He said whisky can be an ideal pairing for “some of the amazing beers being produced by Scottish craft breweries”.

“The lines are indeed beginning to blur between the two, with barrel-aged or smoked beers and hoppy whiskies,” said Shand.

While there are plenty of new ways to market the drink, it’s also worth using more conventional marketing techniques, said firms.

We have seen first-hand the benefit of promoting alternative whisky serves.

Crispin Stephens, head of commercial planning and activation for BBFB, the firm behind whiskies including Dewar’s and BenRiach, as well as Jack Daniel’s, said in-house advertising and positioning bottles on a clear space on the back-bar are still solid techniques to heighten sales.

He said: “Licensees should always find a prominent shelf or bar space for whiskies in their outlet.

“Bars and restaurants should look to feature POS such as bar runners or table tents, which are crucial to capturing the consumer’s attention, and by pairing the prominent POS with promotional deals.”

Take an elevated position this year