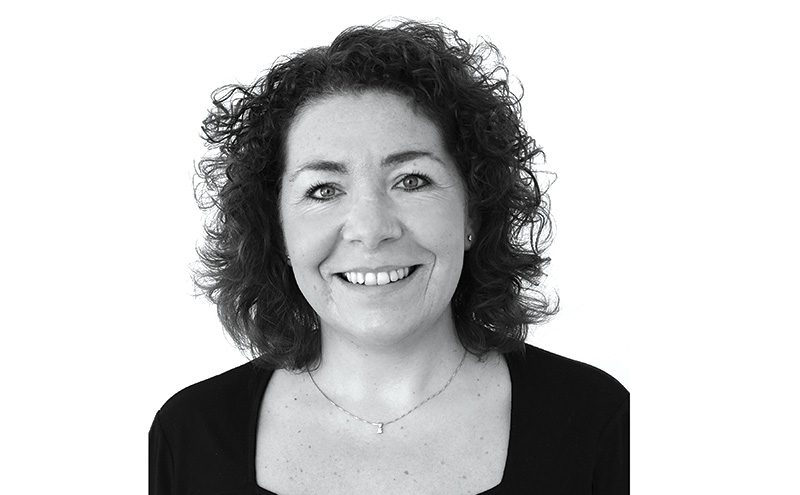 PERHAPS I was a bit too optimistic, but I know I wasn’t alone in hoping the Barclay group would finally address the business rates imbalance.

As we are all too well aware, the punitive system used to calculate rates for licensed trade businesses is very different to that applied to other sectors; the astronomical hikes in rateable values that emerged following this year’s revaluation, coupled with the huge volume of appeals currently being lodged by licensees, only serve to highlight that something is very wrong.

Sadly, however, the Barclay report, published last week more than a year after its review of business rates began, failed to recommend any reform.

Acknowledging that the hospitality sector “made a particular case to us that their method of valuation was flawed”, the report said that a separate submission to the group “failed to identify any alternative method of valuation that would be acceptable to all in the sector”, which it said was “disappointing”.

After a concerted lobbying effort by the key trade groups, the lack of any proposed reform in the report  is more than disappointing.

Of course it remains to be seen how the Scottish Government responds to Barclay’s recommendations, which, if any, it takes on board, and whether it will make its own move to address the anomalies.

But for the sake of Scotland’s licensed trade and hospitality industry, whose importance and value the government is so quick to crow about, it simply must take action.