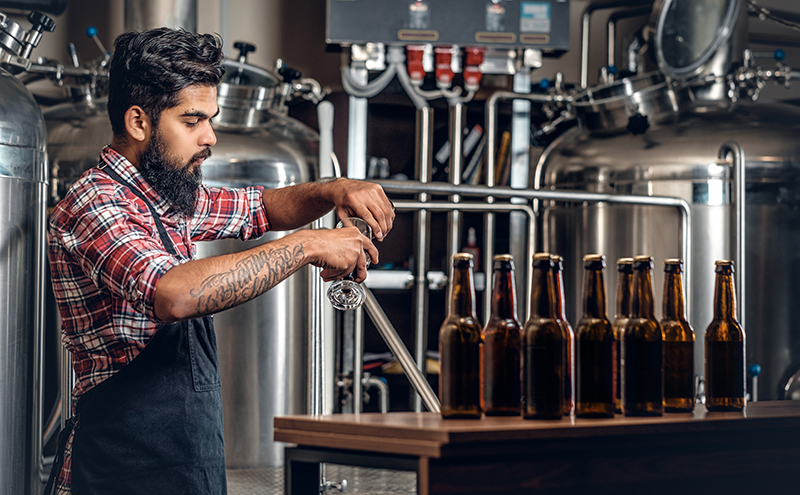 THE majority of beer drinkers want greater transparency over who is brewing their beer, new research has revealed.

Part of the campaign by the Society of Independent Brewers (SIBA) to inform consumers which beers are brewed by its independent brewer members, which can use an ‘Assured Independent British Craft Brewer’ seal on their beers and marketing material, the survey of more than 1000 beer drinkers showed that 60% cared who brewed their beer and more than two-thirds (69%) thought it would be useful to see the logo on beer pump clips, bottles and cans, in order to identify a beer as being brewed by an independent craft brewer.

More than half (54%) of those polled said they would be more likely to drink a beer which carried the logo.

Mike Benner, chief executive of SIBA, said the research also showed that half of beer drinkers (50%) are now drinking ‘local craft beer’, rising to 61% for 25 to 34 year olds.