THE trade has expressed disappointment at the lack of reform suggested by the Barclay review of the business rates system. 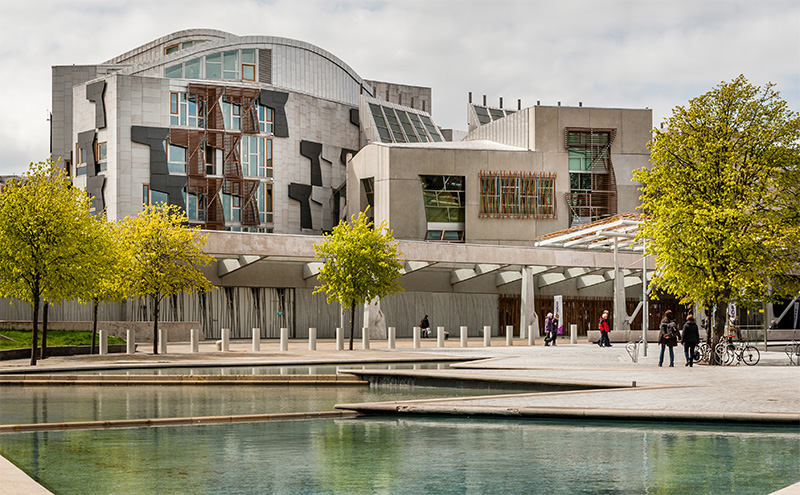 The review group’s report, published today (August 22), contained a number of recommendations for tweaks to the current system, but no fundamental changes to the way in which business rates are calculated for hospitality businesses.

Trade representatives have said that while it seems there are some positives for the hospitality sector in the report, the lack of a major overhaul is disappointing.

While the report acknowledges the rates increases faced by many in the industry (hotels, pubs etc.), it stated that a meeting with hospitality sector representatives and ratings professionals “failed to identify any alternative method of valuation that would be acceptable to all in the sector”.

While the Barclay group admits this may be “disappointing”, it stated that it hopes its other recommendations “go some way to alleviating the concerns of the sector”.

Recommendations contained in the report include more frequent revaluations – moving to a three-year cycle from 2022 (away from the current five-year set up), as well as the introduction of a 12-month delay on increased rates if and when an existing property is expanded or improved upon.

The report has also suggested an evaluation of the effectiveness of the Small Business Bonus Scheme; it stated that “some misuse” of the scheme is apparent, and that some small businesses in receipt of SBBS “would be happy to make a modest annual contribution”.

It also put forward a recommendation that the Large Business Supplement should be reduced. Currently paid by all properties with a Rateable Value (RV) over £51,000, the rate in Scotland is 2.6p, while in England it is 1.3p; it advises that Scotland’s rate be put in line with the rate set in England.

There was also a recommendation that standardised rates bills should be introduced across Scotland following ratepayers citing inconsistency in the billing methods used by each of Scotland’s 32 councils.