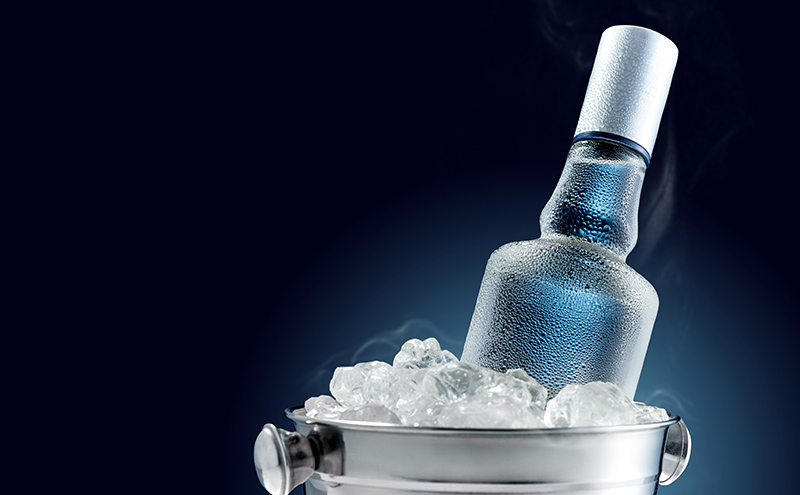 WHILE vodka retains its position as Scotland’s fourth-biggest drinks category, and by far the biggest spirit with a market value of £225 million, vodka sales dipped by around £7m in the course of the past year.

Like other categories, vodka has seen several smaller, craft brands enter the market in recent years. But the big players continue to dominate.

Diageo’s Smirnoff brand is still the king of the vodka castle, accounting for around 66% of all vodka sales in the Scottish on-trade, as well as retaining its position as the second-biggest brand in the trade overall.

A strong year for Pernod Ricard-owned Absolut, meanwhile, saw it retain its second place in the vodka category while moving up from 24th to 21st place on the overall list.

Bacardi purchased Grey Goose for $2.2 billion in 2004 and the spirit continues to improve in Scotland year on year.

This year, the brand muscled out fellow super premium vodka Stolichnaya, rising one place in the vodka category and one place overall, from 55th to 54th place.

The overall decline in vodka sales is not expected to affect super-premium and higher-priced vodkas as customers seek out higher quality drinks, according to a recently published IWSR report that predicts a global slump for the spirit in the next four years.