Operator shifts quality up a gear with launch of The Coach House. Jack Walsh reports 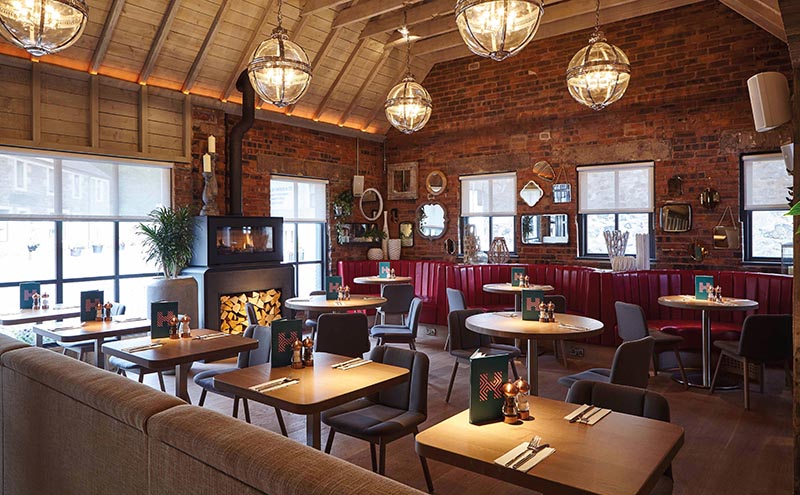 AYRSHIRE-based Buzzworks Holdings could have been forgiven for applying a template to its established ‘House’ brand of bar restaurants.

But the latest addition, The Coach House in Bridge of Weir, offers a change of pace for the brand – in more ways than one.

As well as taking the Buzzworks portfolio into double digits for the first time – it’s the group’s tenth outlet, and the fifth to carry the ‘House’ name – it’s also the first Buzzworks venue to open outwith the group’s Ayrshire heartland.

And while it may share some traits with its sister outlets, The Coach House represents the next stage in the evolution of the House concept, according to Rick Houston, operations director for Buzzworks’ House outlets. 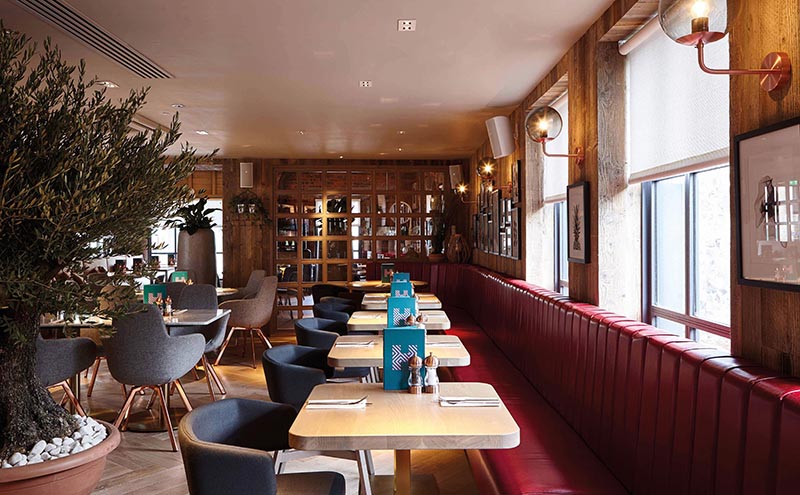 “I think there’s a natural evolution of the House brand from our other venues; you can see a lot of similarities in it, but it takes it a couple of notches up in terms of luxury and design,” Rick told SLTN.

Collaboration was the name of the game when it came to the design of The Coach House, with Buzzworks co-owner Colin Blair and Glasgow-based designer Jim Hamilton the ‘driving forces’ behind the renovation, with support from Ayr-based ARPL Architects.

Having taken 14 weeks to complete, Rick acknowledged that the renovation was “a significant project”, representing an investment of £1 million.

The entire building, which was formerly Archie’s Lounge Bar & Kitchen, was stripped back to bare brick, with an extension added to the rear of the property.

While the extension houses the private dining space (right), elsewhere The Coach House features a public bar and restaurant, with a total combined capacity of 140 covers. 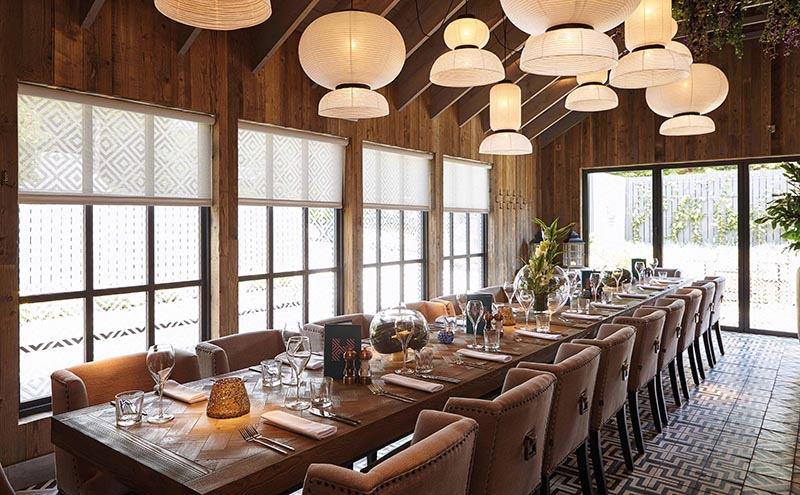 Interior design specialist Transition Interiors was said to have been instrumental to the new look, having supplied and fitted The Coach House’s new bars (one in the public bar and one in the restaurant), as well as a state of the art kitchen and (in conjunction with designer Jim Hamilton) a specially-designed dining table.

All the effort appears to have paid off, with Rick saying the company has “had loads of complimentary remarks from our customers” about the design of the venue.

The menu has also been well received, according to Rick, who added that the company works with a few select suppliers, including Campbells Prime Meat in Linlithgow for meat, poultry and fish; Braehead Foods in Kilmarnock for artisan goods; and Robertson Fine Foods in Ardrossan for bacon and sausages.

For desserts, the group works with Irvine-based Vanilla Joe’s. Set up in April 2015, the firm supplies The Coach House (as well as five other Buzzworks outlets) with a range of artisan ice creams, sorbets and speciality sorbets.

Rick explained that The Coach House’s menu “is a bit more aspirational”, adding that it symbolises “the next stage in the evolution of the menu for [all House outlets]”.

Trialling a more premium food offer in Bridge of Weir “was the right thing to do”, said Rick, adding that the venue’s food and drinks range has been “pleasantly welcomed” by locals.

And for the group, each House outlet is “very much about the local community”.

“That’s our principal aim – to provide an offer that’s good as an all-day dining offer for the local community,” said Rick.