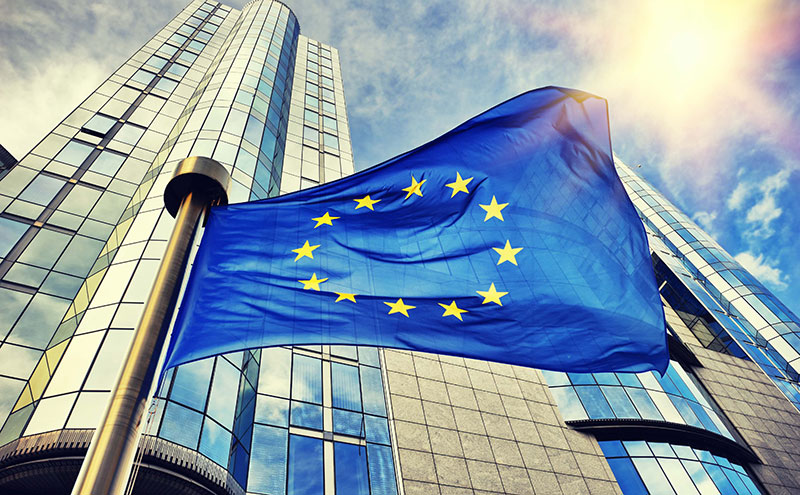 TRADE groups have welcomed the news that there will be an in-depth consultation on the role of EU citizens in the UK’s economy, ahead of Brexit.

Home secretary Amber Rudd announced last week that she has commissioned the Migration Advisory Committee “to examine the British labour market, the overall role of migration in the wider economy and how the UK’s immigration system should be aligned with a modern industrial strategy”.

BBPA chief executive Brigid Simmonds said: “For pubs, around 20% of the current UK pub workforce is from overseas, and this figure rises to 40% plus in metropolitan areas.

“The home secretary’s assurances today, that there will be no ‘cliff edge’, are therefore very welcome. Employers need more certainty in this key area, so they can plan staffing and training needs for the future.”