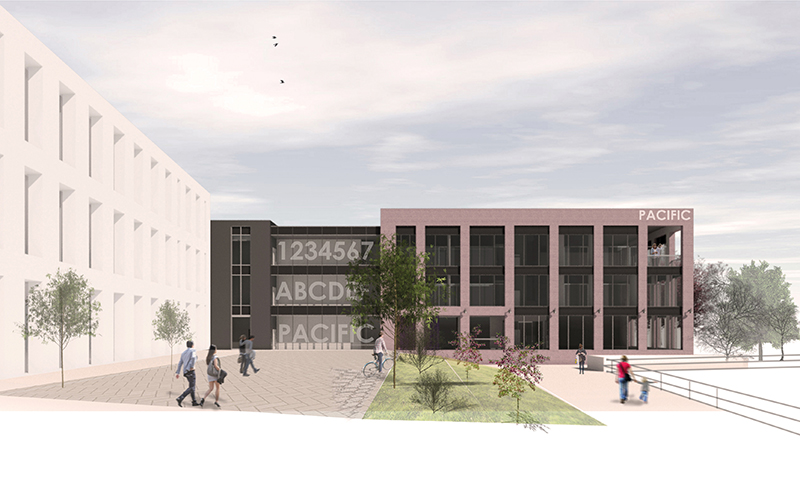 INDEPENDENT whisky bottler Douglas Laing & Co is set to begin production of its own whisky after unveiling plans to build a distillery on the banks of the River Clyde in Glasgow.

The £10.7 million development at Pacific Quay will include a distillery, visitor centre, bar/bistro, bottling facility, warehousing and a head office, and will see the company launch a malt whisky.

Cara Laing, director of whisky and third generation of the family, said the distillery is a long-held ambition of the company, which currently works with a range of distillers to create blends.

“Instead of being perceived as an independent bottler, we will become a distiller, owning the production process from start to finish – from barley to the bottle,” she said.