Lobbyists may call for further regulation for whole trade 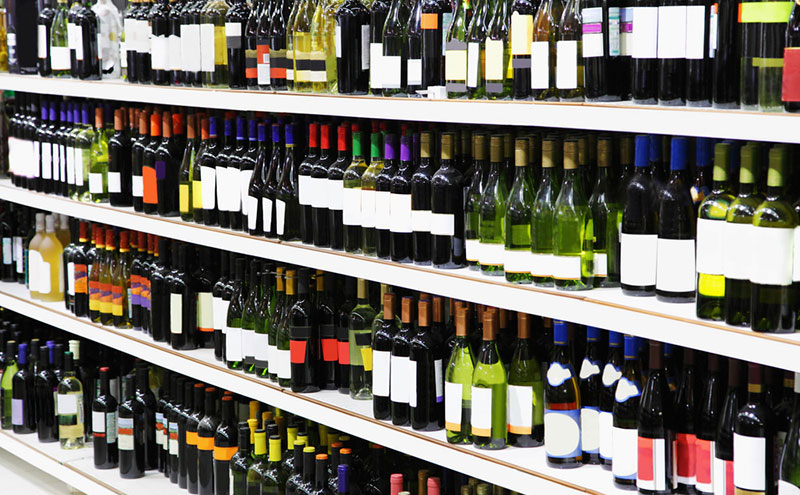 A TOP Scottish licensing lawyer has warned that minimum pricing could pave the way for further restrictions on the sale of alcohol across the whole trade.

Jack Cummins said he fears that if the legislation, which was passed in May 2012 but has been the subject of a protracted legal challenge, gets the green light following last week’s Supreme Court appeal hearing, health campaigners could then go on to lobby for further regulation of the sale of alcohol in both the on and off-trades.

The implementation of the Alcohol (Minimum Pricing) (Scotland) Act, which proposes a minimum unit price of 50p, has been held up due to a legal challenge by the Scotch Whisky Association (SWA) and European drinks groups, which argue that setting a minimum price would breach European law.

Minimum pricing has effectively been backed twice by Scottish courts, which rejected a second appeal after the matter was referred back by the European Court of Justice; last week a final appeal by opponents of the measure was heard at the Supreme Court in London, with judges expected to deliver their decision later this year.

Cummins said he is concerned that the lobbying efforts for minimum pricing could herald further restrictions on the sale of alcohol across the whole trade.

“It’s entirely understandable that the majority of Scotland’s on-trade would greet a victory for minimum unit pricing enthusiastically; but the titanic tussle between the SWA and the Scottish Government absolutely must not distract attention from the bigger picture,” he said.

“The anti-alcohol lobby’s position is crystal clear: alcohol is an extremely dangerous substance. And it’s frankly a no-brainer to conclude it’s of no fundamental importance whether it’s sold in a pub, restaurant, club or a supermarket.

“From here it’s a small step towards restrictions on the whole of alcohol retailing well beyond price controls designed, we’re told, to affect only a limited range of products.

“None of this is to trivialise legitimate concerns that alcohol is capable of causing serious harm to individuals and that its abuse has a wider societal impact. There is clearly an imperative to prioritise tackling health problems associated with excessive alcohol consumption.

“But when we’re encouraged to believe that all drinkers are ‘problem drinkers’ absolutely everyone involved in the sale of alcohol has to see the writing on the wall.”