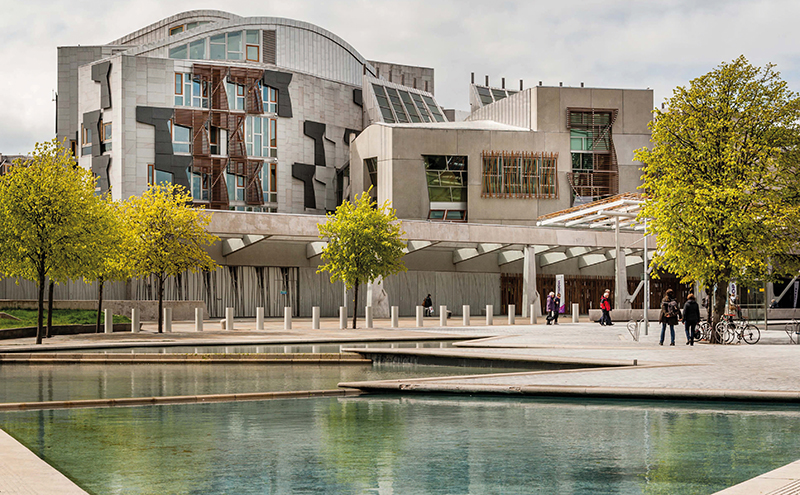 THERE have been renewed calls for a fresh approach to the way business rates are calculated after figures obtained by SLTN revealed that more than half of all appeals lodged by licensed operators against the 2010 revaluation were rejected by Scottish Assessors.

Of the 4436 appeals lodged by licensed operators against the 2010 non-domestic rates revaluation, 2883 (65%) had no adjustment made to the rateable value (RV) of their premises, while 1553 (35%) had the RV successfully altered; these figures take into account all original, new occupier, and material change of circumstance appeals.

Alastair Kirkwood, vice president of the Scottish Assessors Association, defended the figures, stating that all appeals for licensed premises “are normally discussed in detail, usually with professional rating agents acting on behalf of the ratepayer”.

Martin Clarkson of chartered surveyors Gerald Eve reckons the percentage of successful to unsuccessful appeals may be blurred by a swathe of appeals lodged shortly after the implementation of the lower drink drive limit in late 2014, which is widely viewed as having had a negative impact on pubs’ turnover.

He explained that, as the law “was not in favour of the appellants”, that this “could skew the [2010] statistics on appeals/reductions”.

“The problem that we find is it takes two to three years to hear appeals; which tells a story, because that means there’s so many appeals it takes them years to get round it,” he said.

“The system must be wrong that so many people have to appeal.”

And surveyors criticised the length of time between valuations, calling for more frequent revaluations of properties.

Moira Walker of Ryden said conducting revaluations every three years would “properly reflect the fluctuation in the property market”.

“This will give a more accurate reflection of where the burden of taxation should lie and thereby create a fairer taxation system that promotes sustainability and economic growth,” she said.

Tim Bunker of Graham & Sibbald reckons that any shorter interval should be “put in statute rather than enabling a government to cancel revaluations and extend this to a period of, say, seven years”.