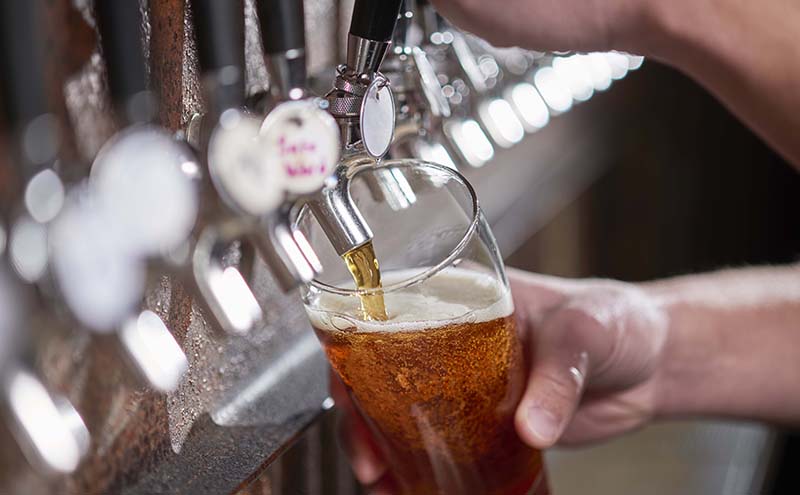 THE Scottish Beer & Pub Association (SBPA) has launched a consultation into the tied pubs market in Scotland.

The consultation, which coincides with the first anniversary of the voluntary code of practice for tied pubs in Scotland, will see the association contacting licensees across Scotland to find out about the biggest issues facing their businesses.

The responses will then be collated before being passed on to the Scottish Government. A standard letter has been sent to licensees across Scotland today (July 21).

“The launch of the code last year was a landmark for the pub industry here,” said SBPA chief executive, Brigid Simmonds.

“The pub sector in Scotland is hugely different to the rest of the UK. What works for pubs in England and Wales doesn’t necessarily suit the industry in Scotland.

“That is why the code was designed specifically to take into account the unique nature of the Scottish tied pub trade, providing the best balance of what works for pubs in Scotland, while also protecting much needed investment in both the pub sector and local economies across the country.”