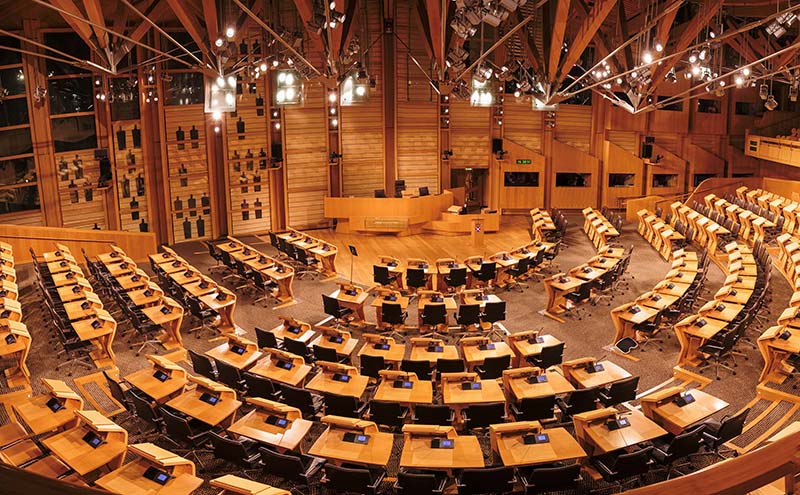 LICENSEES have been encouraged to respond to a consultation on proposals for a Scottish pubs code.

Respondents are asked if they think there is a need for a pubs code in Scotland, similar to that in England and Wales, and a pubs adjudicator to help resolve disputes between pubcos and tenants.

Bibby encouraged licensees to “use this opportunity to show the government that licensees in Scotland … deserve the same level of protection as those in England and Wales”.

The proposals have been backed by organisations including the Scottish Licensed Trade Association and CAMRA.

However, Scottish Beer & Pub Association chief executive, Brigid Simmonds, said the proposed Bill would “actually do the opposite of what [Bibby] is setting out to achieve”.