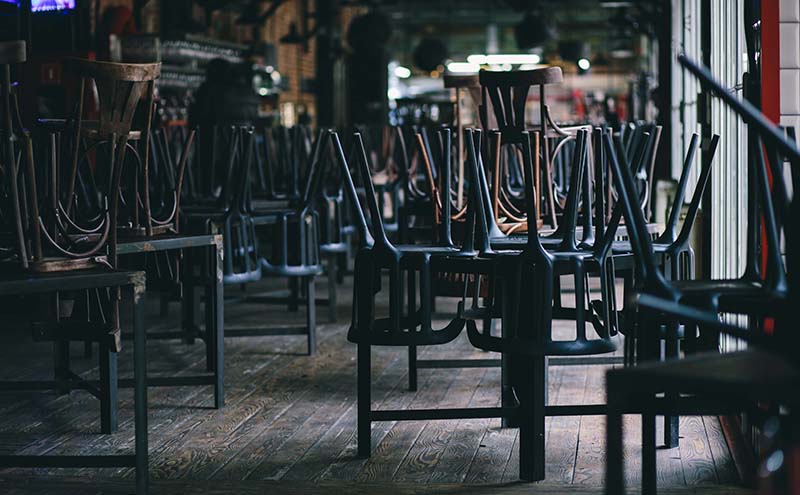 BUSINESS rates are the biggest concern for Scotland’s licensed trade, with the majority of respondents to the latest SLTA survey citing non-domestic rates as the main challenge facing their business.

Three quarters (76%) of operators polled for the study flagged rates as their biggest business worry, up from 57% in January; and more than half of respondents (52%) highlighted tackling business rates as the main area in which the Scottish Government could assist licensed trade businesses.

The figures come as the Scottish Government confirmed the Barclay review group’s report on non-domestic rates has been delayed by a month until August.

Overall, the survey revealed some positive signs of growth in the first half of 2017, with 38% of businesses reporting year on year growth, up from 28% at the end of 2016.

However, pubs in rural areas remain under pressure, with 46% reporting a decline in trade – a similar number to the end of 2016.

Although the overall long-term outlook is said to be “slightly more optimistic than the actual year to date”, with 69% of respondents expecting growth or stability for the rest of the year, operators of rural and country outlets are less optimistic than their city and suburbs counterparts, with 60% anticipating growth or stability compared to 70% of those in towns and cities.

Speaking to SLTN, Paul Waterson, chief executive of the Scottish Licensed Trade Association (SLTA), said there are emerging signs of growth, albeit from what is now a low base.

“There are some signs of improvement overall, which is good, but the caveat to that is it’s from a low base,” he said.

“Business rates are still the main worry for us until we know what happens after the first year [of the cap on increases] and the outcome of Barclay.

“Wages are a serious concern too. Customers are more discerning and our wage percentages are going up so how do we square that?

“What worries me is that we will see a lack of quality – there will be staff cutbacks and service levels will drop.”

A spokeswoman for the Scottish Government confirmed the Barclay review group’s report had been delayed by a month.

“Due to timescales associated with considering submissions, drafting and finalising the report, we now anticipate the Barclay review will report to ministers in August,” she said.

“Ministers have committed to act swiftly on the recommendations.”