ONE of Glasgow city centre’s most enduring bars is up for sale.

Neil Connolly has put Moskito – the Bath Street basement bar he established 17 years ago – on the market, saying it is the “right time for me to move on”.

The late night bar was extended by Connolly in 2007 and now has a capacity of 578 across a number of areas, including a ‘snug’ with wood-burning stove, private areas for functions, and a range of different-sized booths; there are also outdoor seating areas at the front and rear of the premises.

Open late seven nights a week, Moskito attracts a broad clientele, offering everything from business lunches and functions to live sport and DJs. 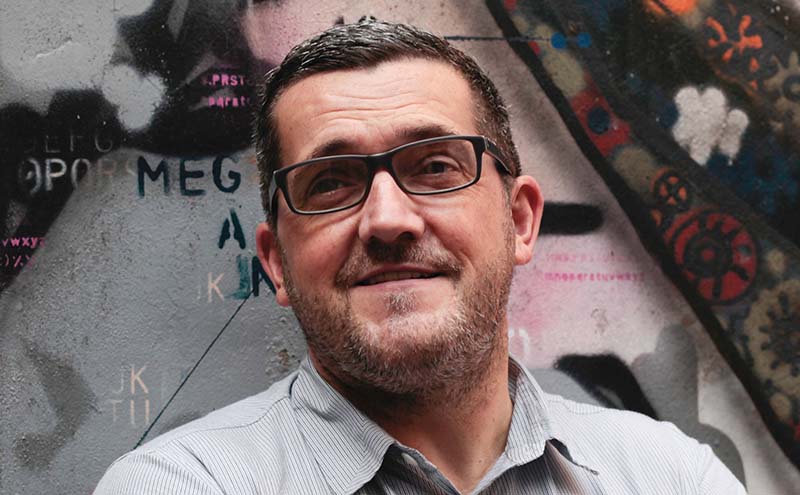 Connolly told SLTN he has “lived and breathed the bar” since he opened it in 2000 and it is “now time for a change”, adding that he has a “couple of things on the go”.

“I’m certainly not retiring, it’s just the right time for me to move on,” he said.

“Moskito is a great bar; it’s special to me because I put my heart and soul into it.

“It’s just time for a change.”

Jonathan Clough of property firm Smith & Clough, which is seeking leasehold offers in excess of £375,000 for Moskito, said the bar is a “long-established and well-performing business”. “We are expecting high levels of interest in the sale, and are envisaging a broad spectrum of potential buyers including local, multiple and corporate operators,” he said.