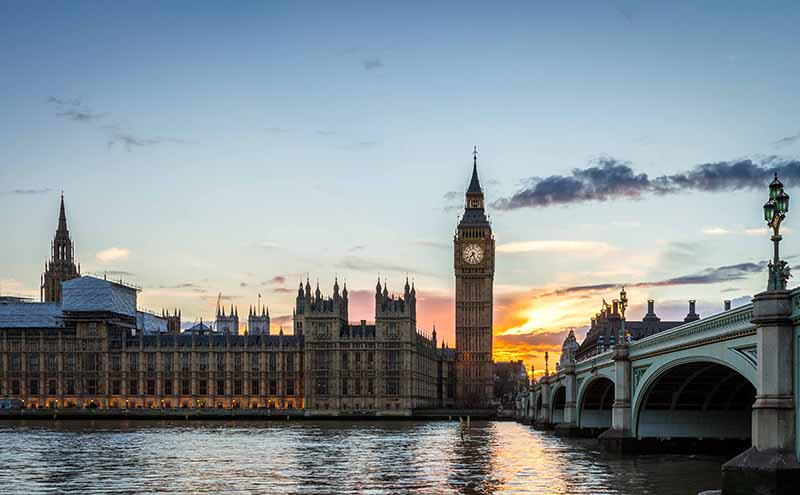 Under the proposals, all EU citizens lawfully living in the UK for five continuous years at a specified cut-off date could apply for ‘settled status’ to remain indefinitely after the UK withdraws from the EU.

EU citizens who have not yet lived in the UK for five continuous years, but arrive before the specified date, will be able to apply for temporary status until they accumulate five years; thereafter, they can apply for ‘settled status’, which will treat EU citizens as UK citizens when it comes to healthcare, education, pensions and benefits.

However, the offer hinges on a reciprocal arrangement for UK citizens living in EU countries.

Brigid Simmonds, chief executive of the British Beer & Pub Association, welcomed the proposals, saying she hoped an agreement “can now be reached quickly on this vital issue”.

Similarly, Marc Crothall, chief executive of the Scottish Tourism Alliance, said the proposals are “a positive step forward in at least providing some clarity on this issue”, but added that “more needs to be done”.

Willie Macleod, executive director for Scotland at the British Hospitality Association (BHA), said the proposals are “a great step in the right direction”, but “the devil is in the detail”.

The BHA has called for a transitional period of up to ten years to allow the sector to adjust its reliance on EU labour; it warned that an end to free movement could trigger a 60,000 staff shortfall within the hospitality sector.

Additionally, the BHA believes the role of the Migration Advisory Committee, the non-departmental body that advises Westminster on migration, should be expanded post-Brexit – and for it to take an evidence-based approach to the industry’s labour needs.

Scottish Government minister Michael Russell branded the yearlong wait for the proposals “intolerable”, adding that people “should not be used as bargaining chips”.

“We want EU nationals in Scotland to feel settled and secure and to continue to make a strong contribution to our country,” said Russell.

“And while it is an important step forward that the UK government has finally agreed the broad principles of a deal on citizens’ rights, we will continue to scrutinise the detail of the proposals.”