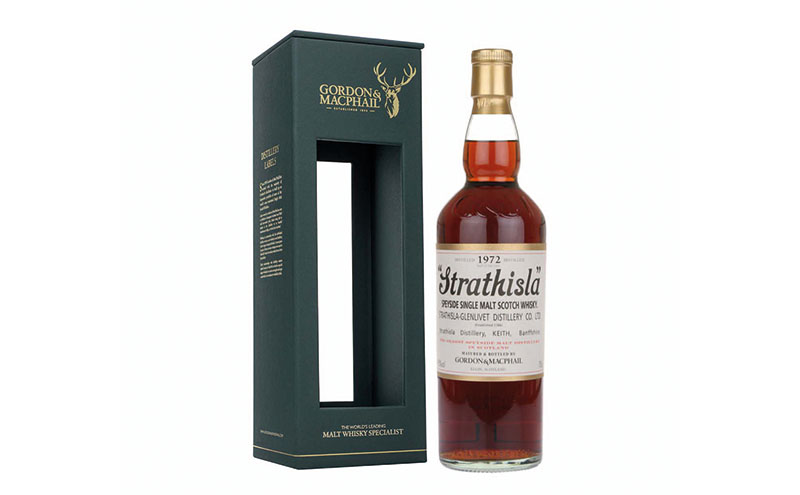 Published late last month (May 31), The Spirits Masters series is said to attract vast amounts of entries from various brands across the globe.

Gordon & MacPhail was awarded Master in the Speyside aged over 31 years category for its Rare Vintage Strathisla 1972 single malt.

Bottled as part of the Rare Vintage range in 2013 after spending over 40 years in first-fill sherry hogsheads, it is described as featuring “a long, sweet and smooth finish with light mahogany colour and a full, sherry influenced body”.

And the firm also bagged a gold award for its Connoisseurs Choice Caol Ila 2004 single malt, in the Islay aged up to 12 years group.

Aged for 12 years in bourbon barrels before its release last year, it is described as having “a sweet and spicy style, pale gold in colour with a long and smoky finish”.

Richard Urquhart, member of the fourth generation of the Urquhart family, which owns Gordon & MacPhail, said: “Placing twice in the Scotch Whisky Masters 2017 and achieving Master status for the Rare Vintage Strathisla 1972 is fantastic news, which endorses our expertise in malt maturation and our commitment to creating unique and high quality single malts for whisky enthusiasts around the world to enjoy.”