Morgenrot has expanded its craft beer portfolio with a new deal to distribute Sweden-based Pang Pang beers in the UK. 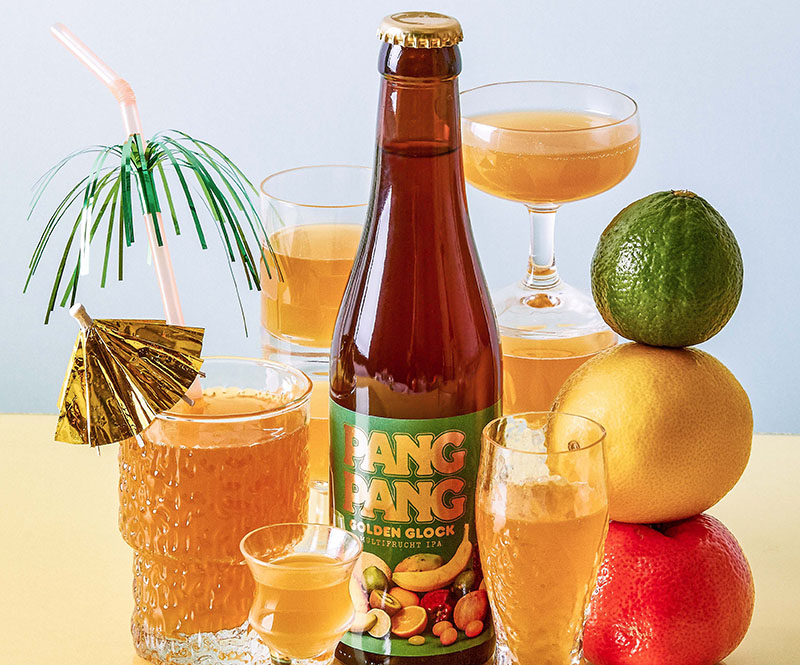 “It’s amazing to have my beers in the UK and I’m delighted to be working with Morgenrot as we kick things off this summer,” said Tunedal.

“I have the deepest respect for the UK beer scene and brewing culture and am humbled to get this chance to mess your whole notion of craft beer up.”

Morgenrot commercial director, John Critchley, said the firm has been seeking out craft brewers “who are doing something a little bit differently, who have real personality and beers that assault the senses in the best possible way”.