INVERNESS has emerged as the country’s most attractive market for hotel development, according to property firm Colliers International. 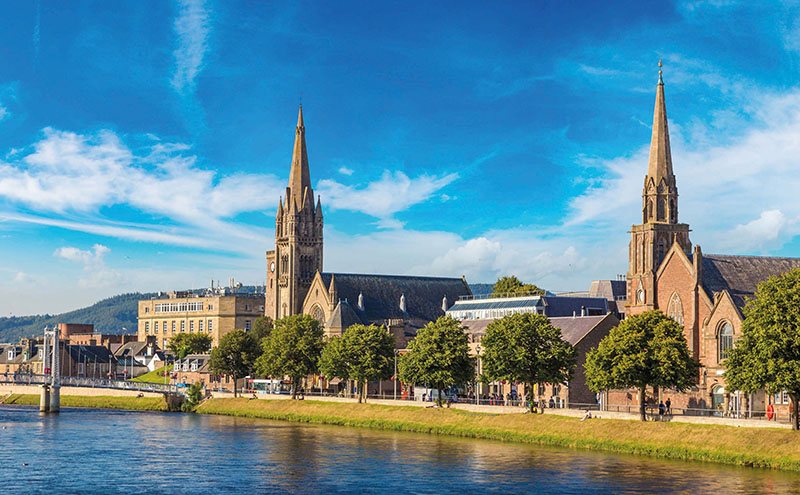 The report also found the city to have some of the cheapest land, as well as relatively modest build costs; these factors are said to have helped Inverness claim the number one spot, despite being rated ‘moderate’ for investor appeal.
Elsewhere, Colliers’ index found Edinburgh to be the second most desirable area for hotel development and investment in Scotland, followed by Glasgow, Dundee and Perth, and Aberdeen respectively.
It analysed the five locations and ranked them according to nine ‘key indicators’ to determine the ‘hot spots’ for hotel development and acquisition.

In the UK-wide index, Inverness also scored highly, ranking joint second alongside York, behind Chester; while Edinburgh was fifth in the UK.
Commenting on the findings, Marc Finney, head of hotels and resorts consulting at Colliers International, said the index “shows the changes taking place in the sector”, adding that Inverness “is currently providing the best opportunities in Scotland”.

“Inverness has recorded high levels of demand of around 80% over the past four years, which has enabled ADR to rise by 22% between 2013 and 2016,” he said. “It is cheap to acquire hotel sites there, providing investors with much better value for money than, say, Edinburgh.”