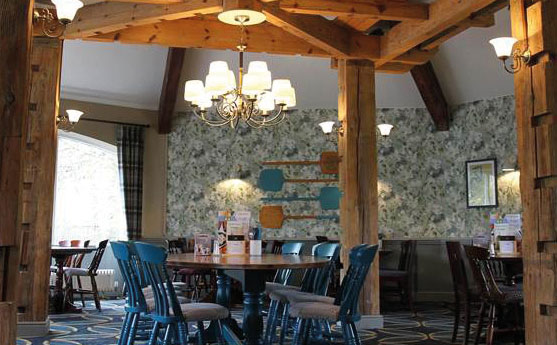 Supposedly, this combination is supposed to increase your energy and alertness optimind review boost neurotransmitter function, heighten “neuronal function,” and put you in a good mood to boot

GM Nigel Brooks said: “The restaurant has been given a fantastic new look and a menu that has something for everyone.”