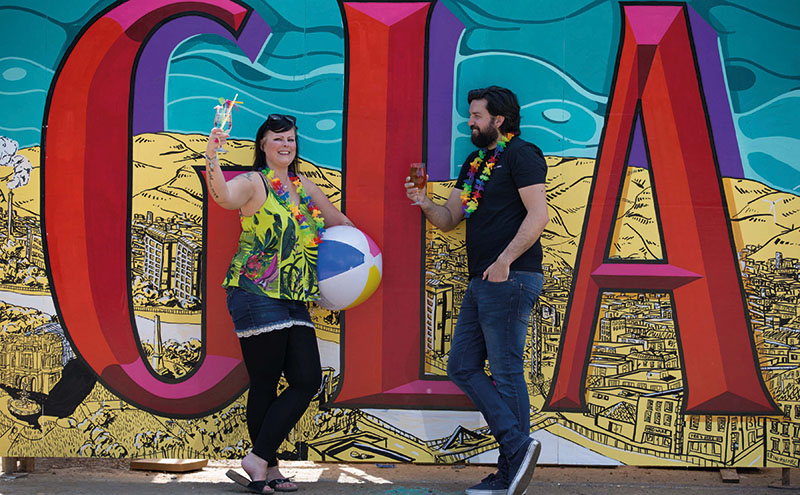 Taking place at Glasgow venue SWG3 next weekend (June 16 and 17) over three sessions, the festival will feature a one-off live brewing demonstration by James Morton of Out of Town Brewing.

Other highlights will include the launch of a new festival gin from Perthshire-based Persie Distillery, the launch of a festival cider from Dunbar-based Thistly Cross, and a specially-created festival brew from St Andrews Brewing Co.
Social enterprise drinks firms Brewgooder and The Common Grind will also be setting up stalls.

And the festival will showcase a number of emerging music acts, including Saturday headliner Foreignfox.
Festival organiser Michelle Russell said she is “really excited to be bringing a host of local and Scotland-wide producers to North Hop Glasgow”.