Popularity of ‘skinny’ serves and the Bramble are soaring 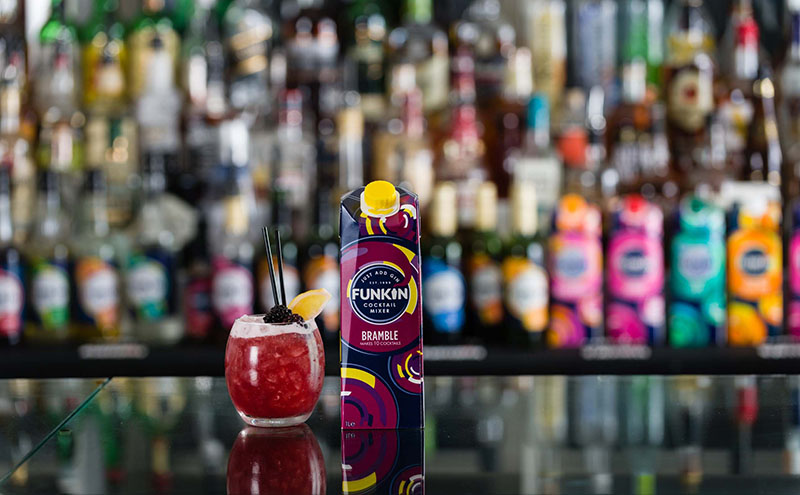 LOW-calorie drinks and famous gin serve the Bramble are set to be the biggest cocktail hits of the summer, according to Funkin.

“More than half of UK consumers who drink cocktails know the term ‘skinny cocktails’ and 29% prefer to order a skinny cocktail, which is increasing 81% year-on-year,” said Funkin managing director Andrew King.
He added that, according to the CGA Mixed Drinks Report, 27% of cocktail drinkers purchase a skinny cocktail “at least once a month”.

“This represents a great opportunity for operators, especially in the summer months,” said King.
Well-known gin cocktail the Bramble is another essential for summer drinks lists, said King.
Again quoting the CGA report, King named the Bramble as the most popular gin-based cocktail in the UK, saying the serve is “widely considered a classic”.

To capitalise on the cocktail’s popularity, Funkin launched its own Bramble cocktail mixer earlier this year.