Bartenders were challenged to create two distinctive Courvoisier cocktails – one aperitif-style drink that embodied the Paris culture of pavement cafes and bars, as well as a cocktail that celebrates the city’s nightlife and ‘La Joie de Vivre’.

Asseline said of Arthur’s aperitif drink Reunion (see recipe below): “It’s clear that he understands the Cognac category and demonstrated his knowledge of Courvoisier through the story behind his drink. The judges were captivated.”

Arthur described Reunion as “based around the light savoury style of drink you would have to cleanse the palate and prepare you for an evening meal”.

“I wanted to create something a bit off the usual tack of what I thought the others might do,” he said.

“You don’t tend to see aperitif-style drinks with Cognac, so I wanted the drink to be bright and use French ingredients. This experience has been awesome.”

For his prize, Arthur received a bespoke blend of Courvoisier presented in an engraved crystal decanter. After the competition, he and the other finalists travelled to the Courvoisier chateau at Jarnac in western France where they met the drink’s master blender, Patrice Pinet, and toured the distillery. 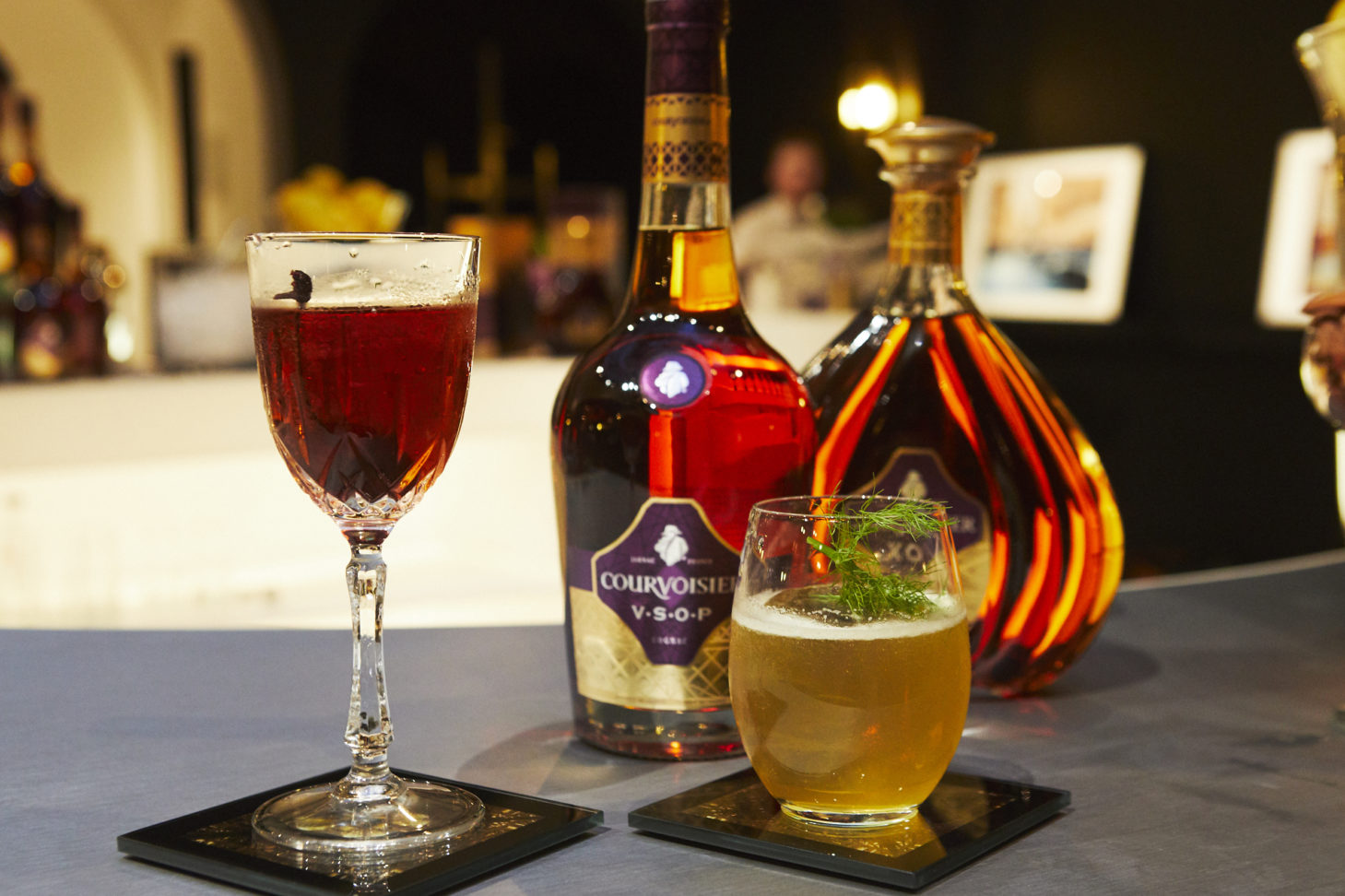