AMERICAN burger restaurant brand The Counter is coming to Scotland next month with the opening of a new outlet in Glasgow. 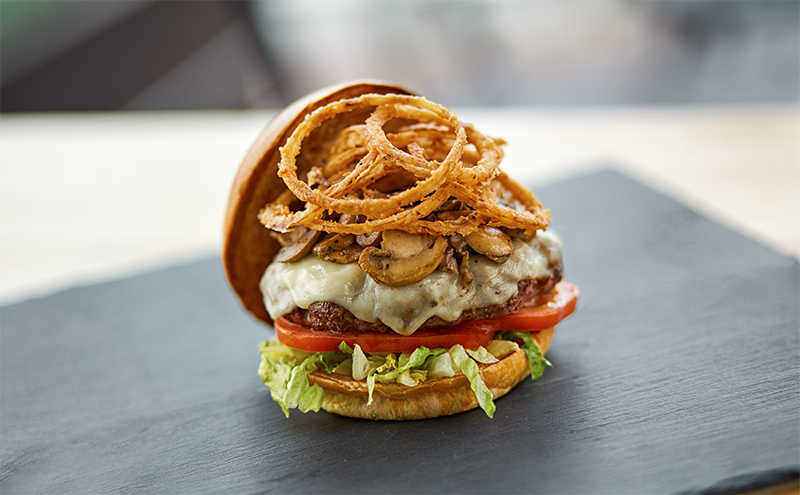 Launched in Los Angeles 14 years ago, The Counter offers a ‘build-your-own-burger’ proposition, which claims to provide over a million possible combinations. The Glasgow restaurant, located at leisure park The Quay, will be operated by property company Daniel Johns, which has acquired the Scottish and English franchise rights to The Counter and sister-brand Built.

A Built restaurant will open shortly in Ilford, London and the firm has announced that it will open a further 20 outlets across the UK in the next five years, at a cost of £20 million.

Commenting on the plans, Khalid Iqbal, director of Daniel Johns, said: “We are proud to bring this exciting custom-built burgers concept to the UK for the first time.

“Glasgow and London are the first of several locations planned for [the] UK and we can’t wait to bring The Counter and Built to other parts of the country.”