FOOD Standards Scotland (FSS) took to the stage at the Edinburgh International Science festival this month to highlight the importance of hygiene standards. 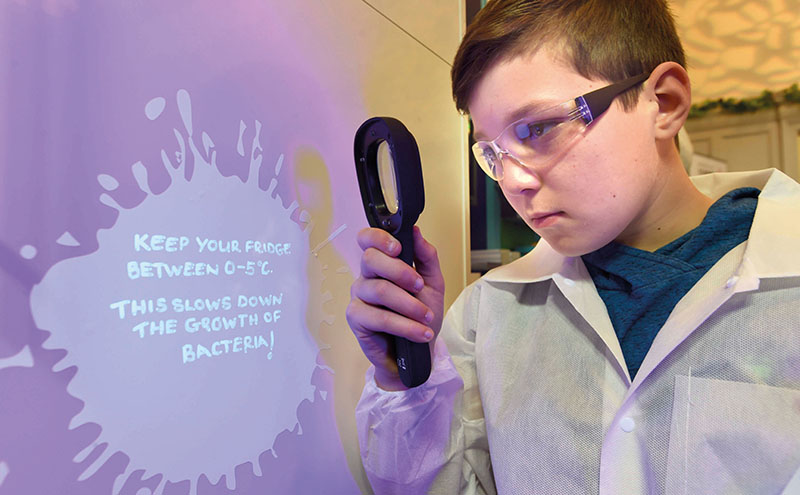 FSS was on hand within an interactive space at the event in Summerhall, offering visitors advice on a range of food safety and nutrition topics.

The quango’s debut at the event followed the revelation that eight out of ten people in Scotland are “highly concerned” about food poisoning, according to an FSS- commissioned consumer survey carried out by Kantar TNS.

Professor Norval Strachan, chief scientific adviser at FSS, said the safety body believes “educating and engaging with people is key in supporting public health”.
Food Standards Scotland was established in 2015 as a non-ministerial office working alongside, but separate from, the Scottish Government.