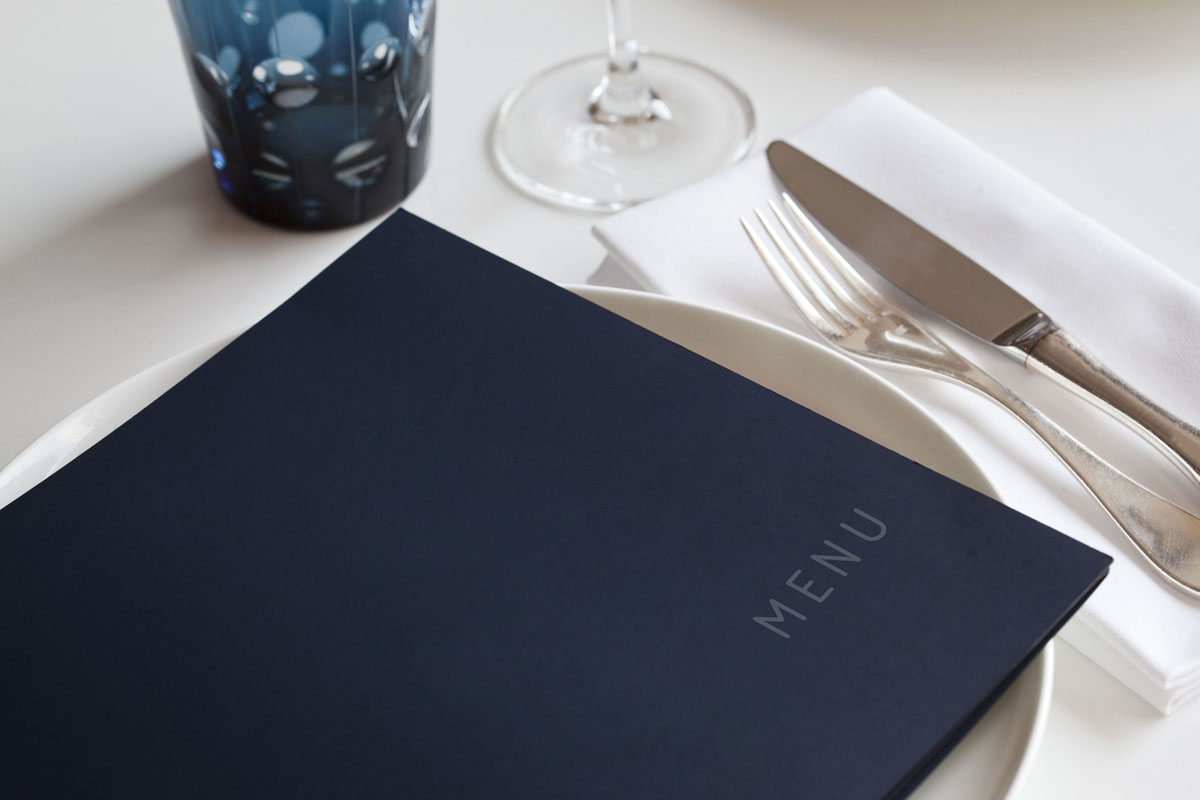 TRADE groups have warned the Scottish Government against introducing mandatory calorie labelling after Food Standards Scotland (FSS) included the measure in a raft of recommendations it made to Holyrood.

FSS, a non-governmental body tasked with advising the Scottish Government on food policy, this week called for “significant changes to make food outside of the home healthier”. The measures included requiring food businesses to display calorie content on menus as well as a “code of practice” for children’s menus.

Responding to the calls UK Hospitality executive director for Scotland, Willie Macleod, said although the organisation supports the promotion of healthier eating, “Scotland’s hospitality businesses have already been leading the way”.

“Many businesses have already taken action to reformulate menus, reduce calories and increase the level of choice and transparency for customers,” said Macleod.

“Businesses have done this already on a voluntary basis and customers are now better informed than they have ever been.

“Introducing mandatory labelling is potentially a retrograde step that would cause significant problems for some businesses, particularly SMEs. Smaller businesses would likely struggle to cope with an inflexible one-size-fits-all approach.”

Macleod also predicted that after mandatory calorie labelling was introduced “prices would go up and investment would go down with much less choice for customers”.

His comments were echoed by Jo Graham, chair of BII Scotland, who said the measure would force smaller businesses “to offer a smaller, less frequently changing menu”.

“We need to support and promote our industry as the innovative, celebratory business that it is – offering consumers a chance to celebrate with food and drink in our venues, instead of stifling its creativity by applying this ‘across the board’ approach to all areas of out of home eating,” said Graham.