EDINBURGH bartender Jonathan Arthur is to go head to head with bartenders from across the world after winning the UK final of Courvoisier’s Toast of Paris cocktail competition. 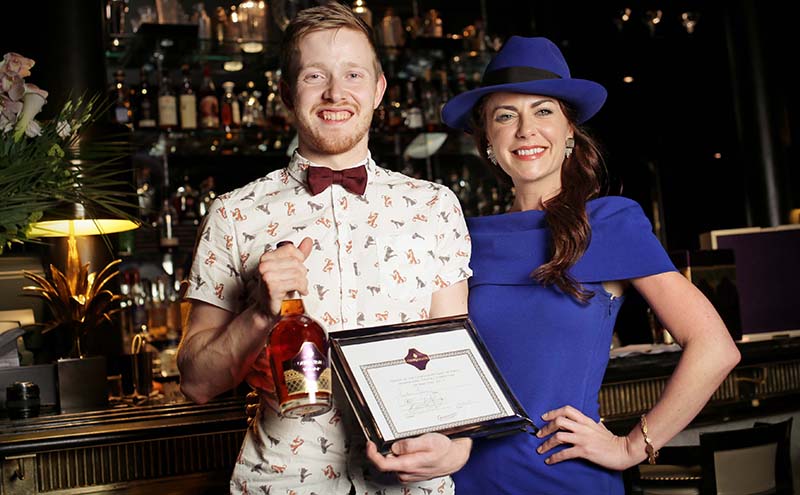 Arthur, from Bramble, will represent the UK at the final of the competition in Paris after beating rival bartenders from Edinburgh, London, Bristol and Manchester.

Participants were asked to create cocktails inspired by one of two themes: the Parisian café and brasserie culture or Parisian nightlife. Arthur’s cocktail, the Demi-Monde, combines Courvoisier VSOP with Colosia Pedro Ximenez Sherry, Peychaud’s Bitters and a spray of Laphroaig 10. At the UK final he also presented a second cocktail, the Reunion, which combines Courvoisier VSOP with Absentroux, Suze, lemon, a celery, cucumber and caraway tincture and fennel syrup.

The final of the competition takes place in Paris on May 16.