Vimto Soft Drinks has moved into the flavoured water category with the launch of Vim2o. 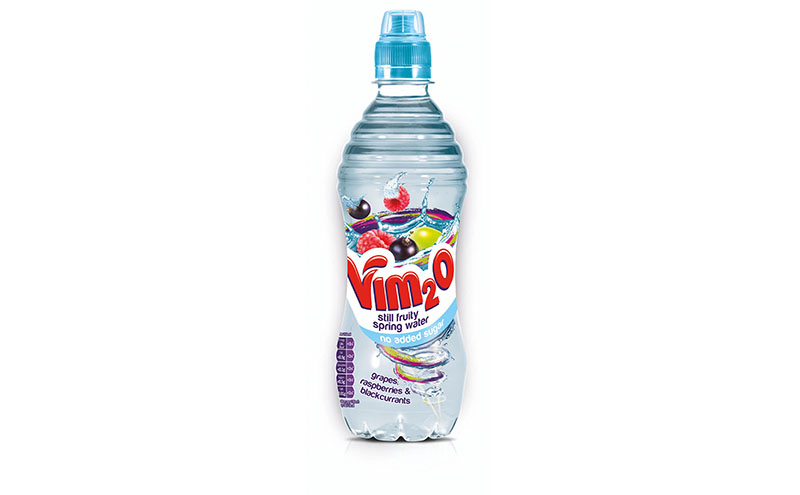 A still spring water drink that is flavoured with Vimto, Vim2o has been introduced initially in a 500ml sportscap bottle, with a 250ml variant due to be launched later in the year. The product is said to be aimed at consumers who don’t like the taste of plain water but still want to stay hydrated.

The launch has been supported by a marketing campaign.
Emma Hunt, head of marketing at Vimto Soft Drinks, said: “Water is more popular than ever – it’s the best performing soft drink, currently worth over £1 billion and growing at +7.6%.

“One of the drivers for this is flavoured waters – over 12 million households now buy it and the category is growing at twice the rate as the soft drinks market, so it makes sense for us to tap into this trend and bring the distinct fruity Vimto taste to water.”

“As health remains high on the agenda, the No Added Sugar sector is also seeing major growth, but it’s one we think is currently being under-serviced. Consumers are not receiving the choice they deserve, hence why they are converting from traditional soft drinks to bottled water. Vim2o is perfectly positioned to help retailers tap into this trend and fuel growth in the bottled water category.”