New report finds buoyant category is in a state of flux

IT’S been a transformational year for the soft drinks industry, according to Britvic’s latest annual report on the category, which found the past 12 months to be chock-full of change, with encouraging signs for the future. 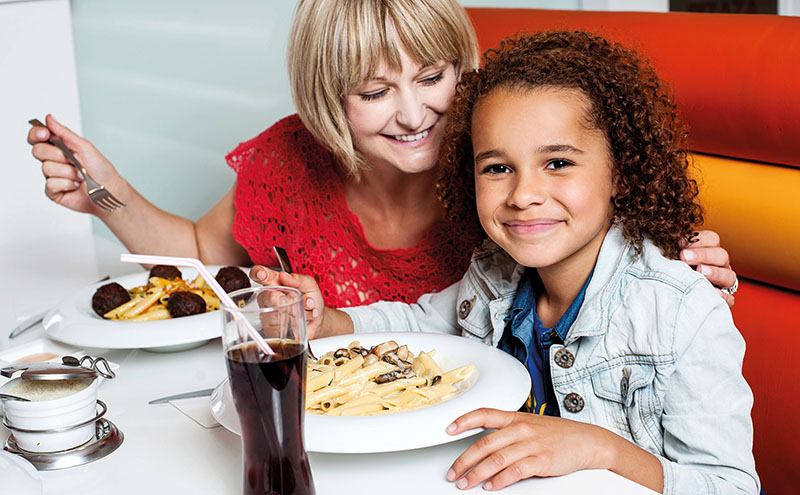 Britvic’s 2017 soft drinks review for foodservice and licensed channels claimed there has been an “intense spotlight” on the industry following last March’s announcement of the impending Soft Drinks Industry Levy, but described the 12 months to December 31 as “a year of exciting launches”.

Total UK sales figures for soft drinks paint a picture of a category that appears to be in good shape, with value sales growth of 3.3% across foodservice and licensed, although this growth was not uniform across every style of outlet.

Food-led pubs were the big soft drinks winners of 2016, with value sales up 13.6% on the previous year to reach a total of £971 million. Britvic’s report attributed this growth to an increasing trend of dining out, which has driven sales in the on-trade.

Hotels also had a successful year of soft drinks sales with value growth of 3.7% to £844m, while late night venues experienced a soft drinks value sales dip of 3.9%.

It’s not enough for operators to simply provide tasty food and drinks.

The report suggested that increasing consumer demand for premium products and services creates an opportunity to boost soft drinks sales and for new product development.

Health conscious consumers were also found to be a driving force for change in the soft drinks category last year.
Britvic’s report claimed consumers are “being actively encouraged to make healthier choices these days”, and suggested operators who help in this regard “are the ones who will thrive”.

Quoting figures from a Britvic-commissioned MCA consumer panel, the report revealed that one in four consumers state that “sugar is a factor” when choosing a soft drink, with two thirds of parents “worried about the amount of sugar in their children’s diets” – a figure which Britvic said makes low and no added sugar drinks “vital inclusions” on children’s drinks menus.

Balance could be key here, the report suggested, claiming that consumers want to see healthier options alongside “treat items”, and not in place of them with choice still “of utmost importance”.

Looking ahead, Britvic reckons health conscious consumers will drive manufacturers to continue to “reformulate their ranges” to cater to demand for low and no added sugar soft drinks.

For licensed trade operators, quality of serve – in addition to quality of product – was found to be “vital”, with Britvic suggesting it is “not enough for operators to simply provide tasty food and drinks”, they must also aim to “make the overall experience the best it can be”.

The report claimed six in ten consumers would order a second soft drink if they receive a “great serve”, with four in ten willing to pay more for a “sensationally served soft drink”.

And while cocktails have been booming in the on-trade for a while now, Britvic found reasons to believe bartenders should also get creative with their soft drinks.

The report revealed 72% of consumers would “likely order a soft drink special” if it was highlighted on the menu, while one in two would “likely try” a “soft drinks creation experience”, allowing them to mix their own drink.

Russell Goldman, commercial director for licensed foodservice and leisure at Britvic GB, said the performance of the soft drinks category across his channels “has been impressive”, adding that “all of us at Britvic are proud of the part we have played, and continue to play, in driving the category’s growth in the channel”.

“Foodservice and licensed has never been so competitive so supporting our customers to drive increased custom and revenue through soft drinks sales is a top priority for us,” said Goldman.

“Competition for the leisure pound isn’t going to get any easier for operators in the year ahead, but the good news for [operators] is that if they get their soft drinks offering right, tailoring it to their customers’ needs and focusing on creating sensational experiences for them, they can unlock further potential from the category and reap the rewards.”