CRAFT beer is decidedly the cool kid in the class in terms of drinks at the moment, standing side by side with gin as a category that’s hasty evolution is only matched by the broadness of its appeal. 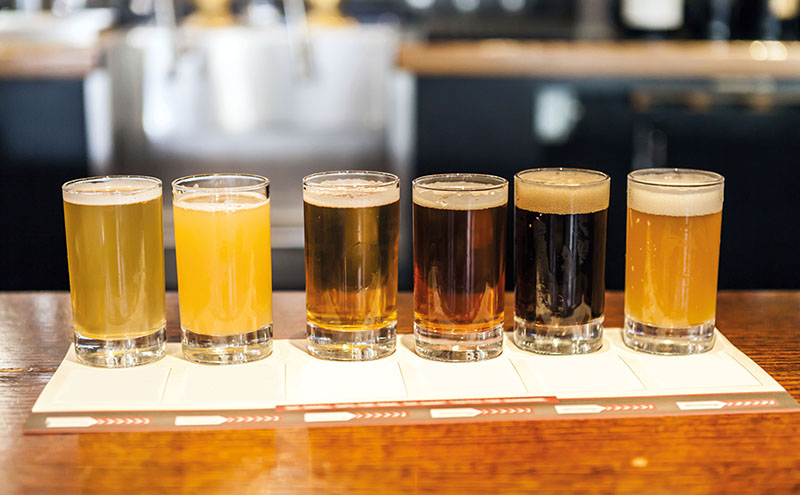 But can this growth be sustained, or should operators expect enthusiasm for craft to wane?
Independent brewers seem to reckon all the signs point to more growth for the category.

James Dempsey of Eyeball Brewing was bullish about the prospects of craft beer going forward, pointing to his brewery’s ability to muscle into venues despite being a relatively new business.
“We’re working with many outlets who are just launching craft beer offerings in response to demand, as well as with those who have been doing it for some time,” said Dempsey.
The success of craft beer, he reckons, is down to education, with knowledge among staff and consumers key to the category’s growing appeal.

“In our experience much of the success of a craft beer offering lies in education,” said Dempsey.
“Enthusiastic staff who know the products well and are confident discussing them and recommending them to customers. Working with breweries that can provide lots of information and help with staff education is a good first step.”

With the possible exception of gin, it’s hard to pinpoint a category that’s evolving at the pace of craft beer.
For operators, this may cause some headaches when selecting which brews will work best, but Dempsey suggested that making small changes as the market evolves may be the way to go for most.
“Changing a small part of the range often keeps things fresh without asking customers to start learning what’s on offer all over again from scratch,” he said.

Andrew Chapman of Keith Brewery agreed that craft beer is continuing to brew up a storm in the Scottish trade, with the industry booming on the production end of the stick as well as in bars.
“Craft beer continues to grow in Scotland; there are more breweries in Scotland now than at any time over the last 60 years,” said Chapman.

What is ‘craft’ beer? 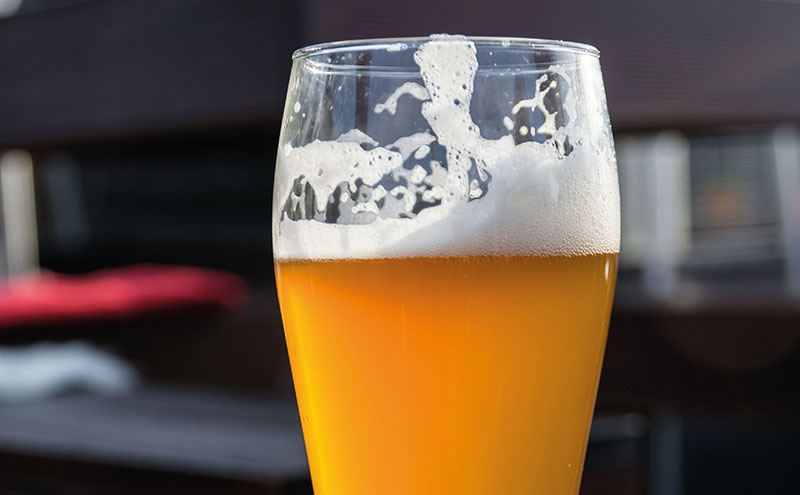 “There’s no one set definition for ‘craft beer’ any more – it’s used too frequently in too many different situations. The best we can do is associate the term with a rough collection of values and argue over what these should be, eg. quality, independence, innovation, community, responsibility, etc.”
– James Dempsey, Eyeball Brewing

“Unlike the US, there is no set definition for ‘craft beer’ in the UK. It is a subjective debate that many breweries have had internally as well as externally with each other. At Keith Brewery, we define ‘craft beer’ as a terminology of the creativity and passion of our work as opposed to a tangible product or object.”
– Andrew Chapman, Keith Brewery

“I would say a small producer brewing their own beer on their own premises using the best quality ingredients that is independently owned.”
– Jo Stewart, Stewart Brewing

With all this choice on offer, Chapman reckons consumers are on the look out for variety when choosing a drink.
“They look for new flavours, styles and interesting, creative approaches to their beer,” he said.
New flavours aren’t thin on the ground in the craft beer category, with plenty of brewers, brands and styles to choose from.

Chapman reckons it’s in this area that craft beer stands head and shoulders above other drinks categories and suggested this should be reflected in a venue’s range.
“Craft beer is more versatile than any other category,” he said.

“A good variety of styles with more focus on lighter, crisper, lower ABV beers during the summer months and darker ales during the winter months should result in a good range for any outlet.

Outlets should review and change their range the same way they would a food menu.

“Outlets should look to review and change their range much in the same way that they may a food menu, based round the seasons.”
Offering a broad beer range was also the advice to on-trade operators from Jo Stewart of Edinburgh-based brewery Stewart Brewing.

Stewart said ranging craft beer is “all about choice” due to the sheer number of beers and breweries available.
“You cannot go wrong stocking a local brewery with some awards and a brewer with an accreditation and qualification,” said Stewart.

“Quality is paramount. There are so many amazing breweries in Scotland to choose from.”
Looking to the year ahead, Stewart reckons further opportunities should arise in the craft keg market, which she reckons is good news for Stewart Brewing.

“I would say the craft keg market will see the biggest growth for Stewart in 2017 and with our Jack Back just scooping a major national award we hope that beer will pick up some new listings,” she said.