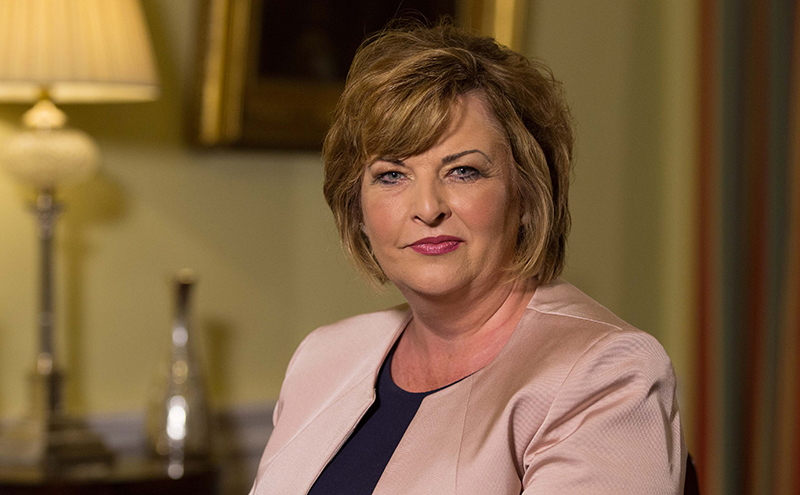 SCOTTISH Tourism Week officially got underway yesterday (March 15) with two keynote speeches from Holyrood tourism minister Fiona Hyslop (pictured above).
Speaking at the opening of hospitality trade show ScotHot, Hyslop described tourism as “a major key growth sector for our economy”, contributing £11 million to the Scottish economy every year and employing 270,000 people.
The event, running across March 15 and 16 in Glasgow’s SEC, includes exhibitors from across tourism, food and drink, as well as presentations and competitions.
Shortly after opening ScotHot, Hyslop spoke at the launch of the Scottish Tourism Alliance (STA) Conference at Glasgow’s Crowne Plaza hotel, where she revealed that the previously announced cap on business rates increases of 12.5% will extend to accommodation businesses including self-catering premises, guesthouses, bed and breakfasts and caravan sites.
Also announced at the STA event was the launch of a new research project into rising costs in the tourism sector.
The project, commissioned by the STA in conjunction with accountancy firm French Duncan, will unveil its findings in the summer.