THREE central belt pubs recently changed hands in deals brokered by property firm Smith & Clough.
The Sou’ Wester Tavern in Glasgow and Coopers in the North Lanarkshire town of Wishaw were both owned by the same operator, who sold the pubs as he sought to reduce his portfolio. 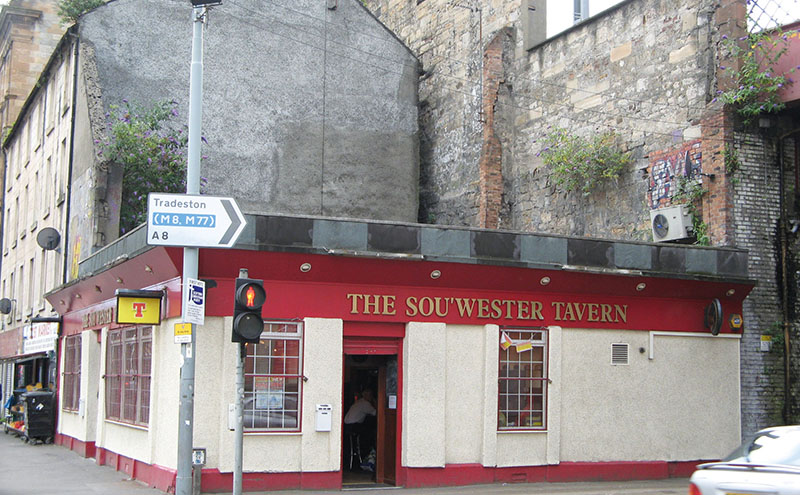 Both units are said to have generated interest within a short time frame.

High levels of interest were generated from the outset.

“Both properties had been tenanted out for several years, but were being sold with vacant possession, which seemed to appeal to potential buyers,” said Graeme Smith of Smith & Clough. 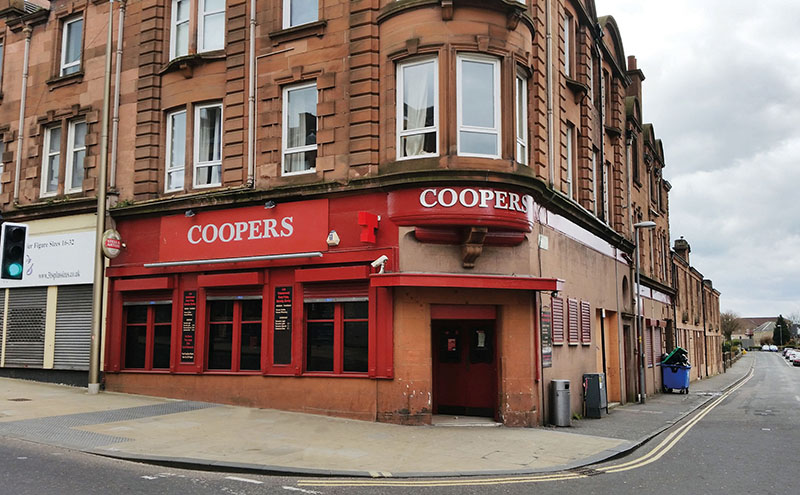 “Once a buyer was found for each property the process moved fairly quickly resulting in a successful outcome for the client.”

Elsewhere in Glasgow, the Alpen Lodge on Hope Street has changed hands following more than two decades under the same operation and ownership. 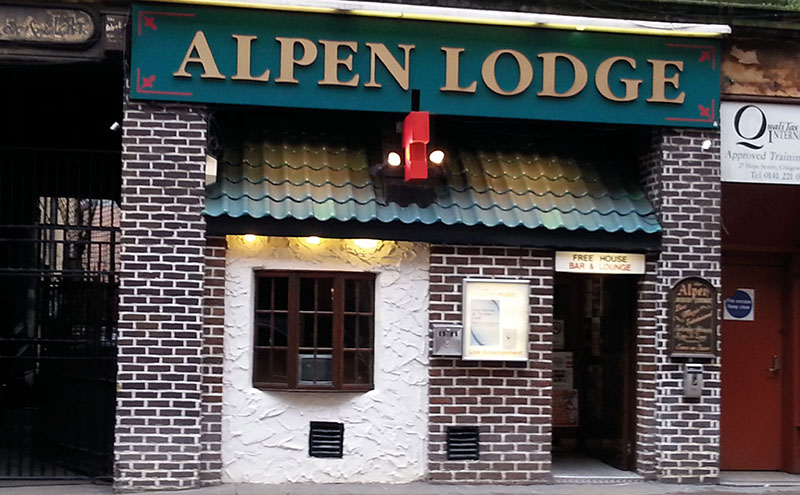 “Our client was looking to retire from the trade but retain the freehold with a new lease being put in place,” said Smith.

“High levels of interest were generated from the outset and throughout the marketing campaign, with the business eventually going to an experienced operator looking to get a foothold in Glasgow’s city centre.”