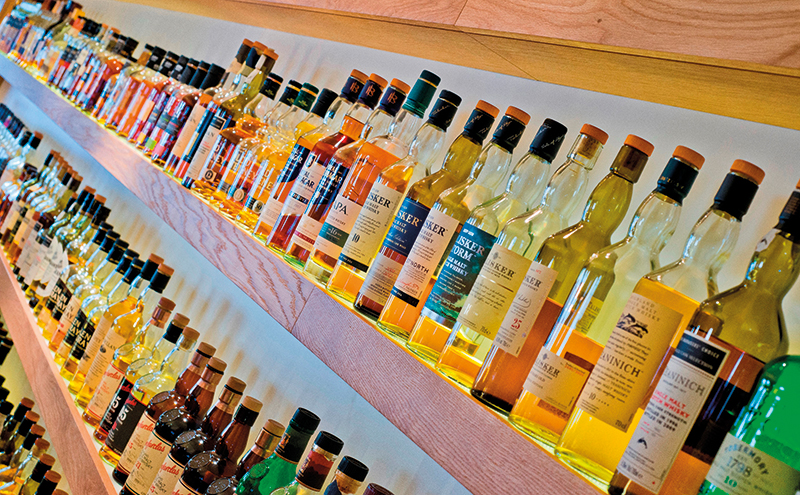 WHISKY was the word for visitors to Edinburgh over the last year, according to new figures released by The Scotch Whisky Experience.
The visitor attraction has reported its busiest ever year, with sales up 12% year-on-year.  It’s claimed June’s Brexit vote and the resulting drop in Sterling strengthened growth, while the long-term increase in Chinese visitor numbers continued, up a further 30% on last year.