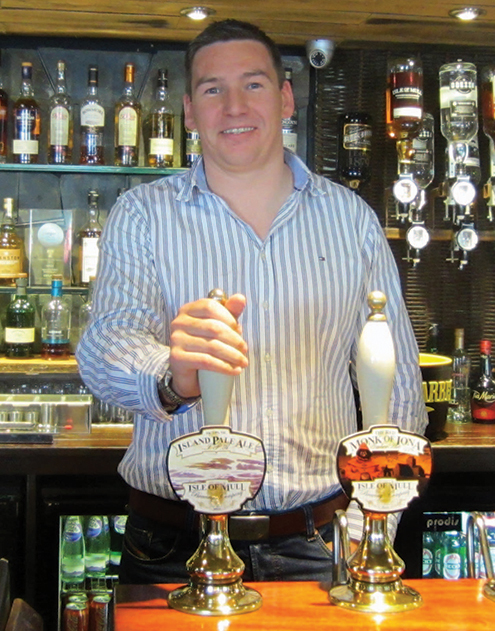 THE operator of premises on the islands of Mull and Islay has made a move on the mainland, with a hotel in Inverness-shire.
Neil Morrison, who owns Macgochans in Tobermory and The Lochside in Bowmore, has taken over the operation of the The Benleva Hotel in Drumnadrochit.

Morrison plans to revamp the bar and increase the number of letting rooms from seven to 11 before relaunching the hotel in April.

“I don’t want to change too much; the base is there,” said Morrison.